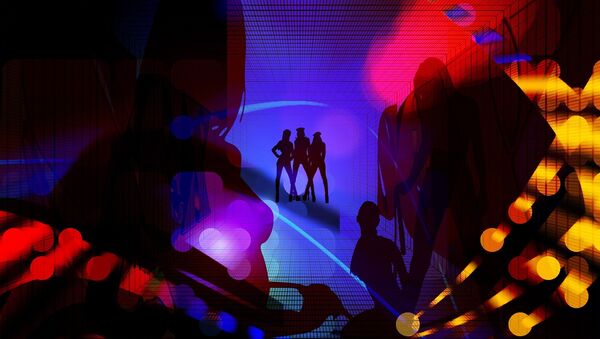 CC0 / /
Subscribe
Nevada is the only state in the US where some prostitution is legal, but this didn’t stop the authorities from shutting down one of the 30 legal establishments.

The Love Ranch Vegas in Nevada has lost its license over allegations that it broke fire code compliance.

The owner of the establishment, Dennis Hof, 71, has said that he will fight for his “work family,” whom he is still paying while the brothel remains closed.

​In an interview with local media, he said “They closed me down, even against the other two county commissioners’ wishes and the sheriff.”

Bypassing the Law: First Sex Doll Brothel Opens in France
The brothel’s license was revoked after it allegedly breached a fire code. According to the owner, more than a dozen prostitutes are out of work and he’s losing tens of thousands of dollars a day.

The workers Destini Starr and Paris Envy got really angry after the closure.

​“Every day, we don’t have a chance to make money. That’s money we can’t pay a bill with. We can’t feed our children with. We’re real people,” Paris said.

Destini Starr said that shutting down the brothel is unfair as now they don’t know what to do.

“When we’re not working, it’s like, what do we do now? That’s not fair,” the girl said.

It is not the first time the brothel has hit the spotlight. Former NBA star Lamar Odom was found unconscious at the Love Ranch after an overdose in 2015. He was found by some of the brothel girls lying on the floor in the VIP suite.

He later recovered from his overdose, but there were reports that he had spent over $75,000 during his brothel binge.