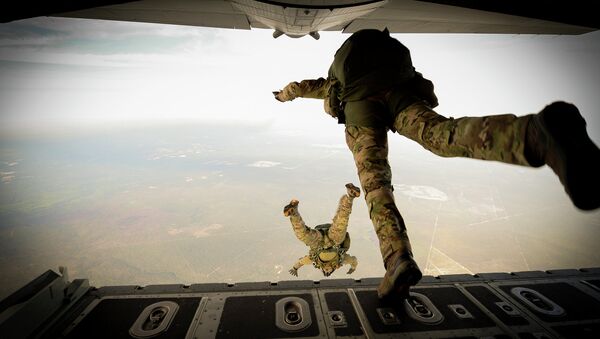 It has been five months since the deadly October ambush in Niger that left four US soldiers and five Nigeriens dead - but the hundreds of American troops stationed in Niger still have not received the increased pay that should accompany their deployment into a site of “imminent danger,” despite the process reportedly having been set in motion.