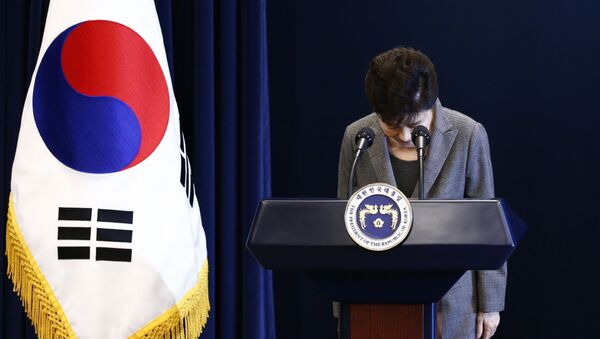 South Korea's spy agency has admitted it conducted a behind-the-scenes campaign which helped Park Geun-hye win the 2012 presidential election. The National Intelligence Service (NIS) used psychological warfare techniques to boost support for Park, who was ousted earlier this year after becoming embroiled in a corruption scandal. 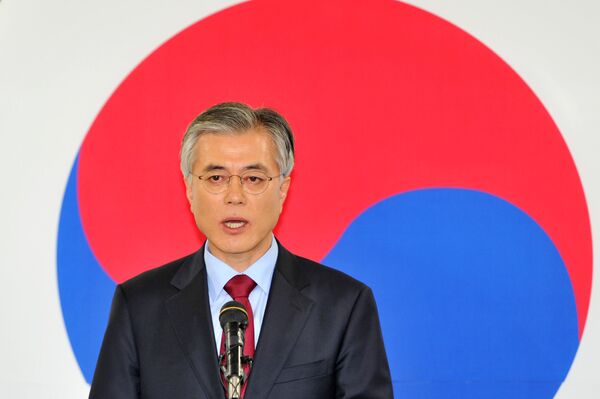 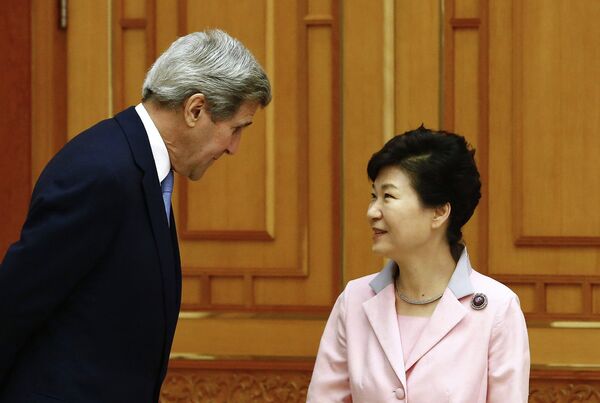 Then US Secretary of State John Kerry (L) speaks with then South Korean President Park Geun-hye (R) prior to a meeting at the Blue House in Seoul on May 18, 2015.
© AFP 2022 / Jeon Heon-Kyun 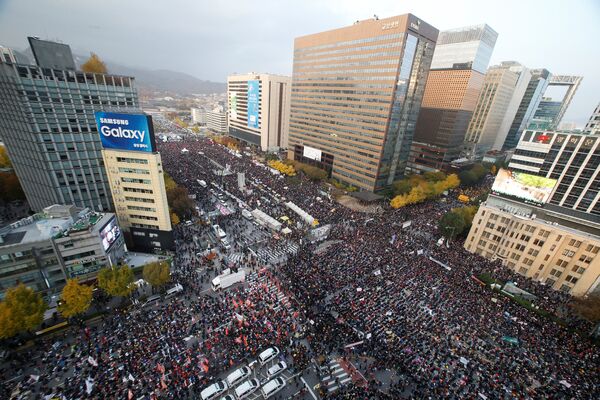 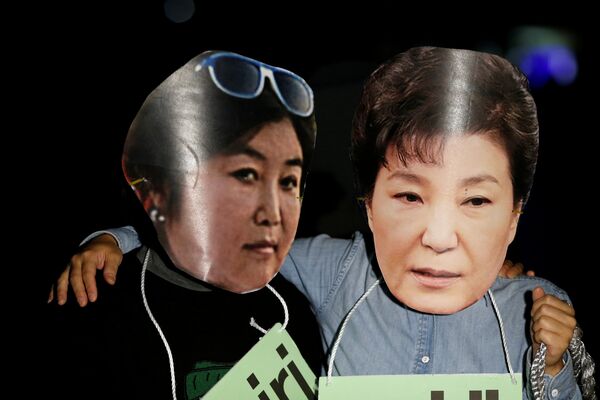 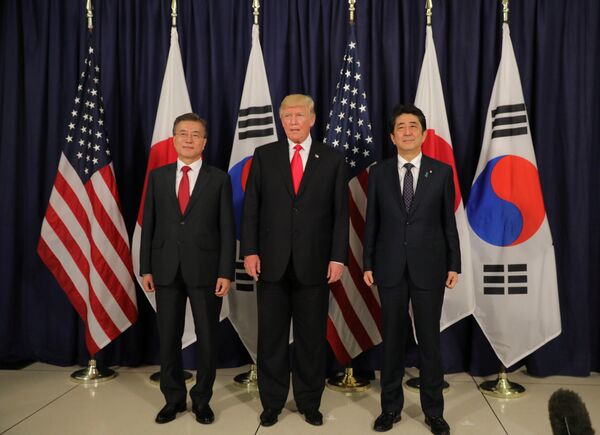