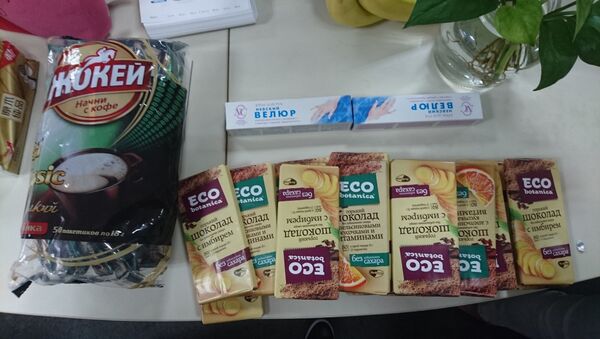 US President Donald Trump’s decision to pull out of the Paris Climate Accord may very well contribute to more dramatic temperature changes that ultimately threaten the highly sensitive environments in which coffee can thrive.

The current pace of temperature change is set to cut the amount of coffee-arable land in half by halfway through the century, according to a recent Forbes article. The risks associated with growing the little precious beans are set to intensify already—and if temperatures change even more as a result of Trump’s move, the landscape for coffee growers looks increasingly grim.

Coffee is one of the most desired drinks in the world. Some 400 billion cups of joe are consumed annually, according to Roast and Post. But the plant’s beans can only be cultivated under certain circumstances.

Coffee plants won’t bloom if there’s frost, which is why it only grows in places near the equator. A new pest called the coffee borer has infiltrated crop fields and shows no signs of going away.

Even if changes to the environment don’t wipe out the beloved plant, small changes can have dramatic impacts on how many beans a plant yield as well as how each bean tastes.

Many of the individuals and families who would bear the brunt of the consequences are from countries classified as “emerging markets,” “pre-industrialized economies” or “developing countries.” The $19 billion coffee market in 2015 was the “second-most valuable commodity exported by developing countries,” according to a 2016 report by the Climate Institute. While $19 billion might sound like a lot of money, the company Apple is valued at $737 billion as of June 16.