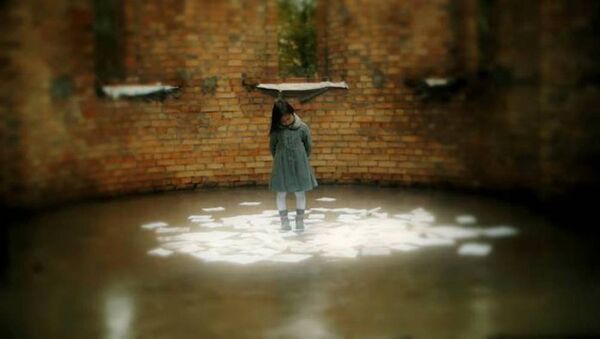 © Photo : Masaki Inoue
Subscribe
Japanese director Masaki Inoue took the time to speak to Sputnik about his debut movie, shot in Russia, about a novelist who removes people's memories to write his works. An exploration of love and memory, "Reminiscence" has already won critical acclaim.
Japanese director Masaki Inoue’s debut film "Reminiscence", shot in the Russian city of Yaroslavl and featuring Russian actors, hit the big screen on November 12 in the Eurospace cinema house in Tokyo’s Shibuya district. The film is in Russian with Japanese subtitles.

At the beginning of the 2000s Masaki Inoue worked alongside acclaimed Russian director Alexander Sokurov to make the film “The Sun” about the Japanese Emperor Hirohito. The impressions that Inoue received while in Russia in those three months are evident in his debut solo work.

Despite the film only going on general release this November, it has already won awards at the Los Angeles Independent Film Festival and Tokyo Debut Film Festival. 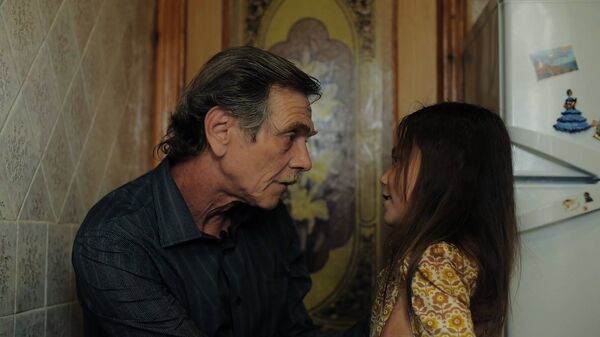 The film is a psychological drama with elements of mystery and science fiction. The main character is a Russian writer, Mikhail, who has a supernatural power to erase people’s memories. He has many visitors who want to get their bad experiences out of their minds. He takes their memories which serve as inspiration for his novels. One day he finds that his little daughter Melania has disappeared, lost in the labyrinths of memories.

In an exclusive interview to Sputnik Japan Masaki Inoue said that the idea to shoot his debut film in Russia came to him after meeting Sokurov and working on his film.

According to Inoue, the shooting of "Reminiscence" began three years ago, and the whole movie took one and a half years to make, from start to finish.

"I wrote the scenario myself. The operating title was 'Memory and Love'. So, I would say that this film is about memory, which has not been studied yet, and about love, which everybody feels, but no one can explain," Inoue said.

The leading actor is Alexander Tsyrkov, the director and head of the Youth Drama Theatre of Yaroslavl’s Dobrynin Culture Center. All the actors are his colleagues or pupils. And the role of Mikhail’s daughter was performed by Milena Inoue, the daughter of Masaki Inoue and his wife and producer Irina.

"Milena was five when we began shooting," Inoue told Sputnik.

"Starring in a film is hard work, especially for a little child. That’s why we understood that we just could not afford using some other girl. Moreover, your own child can tell you what’s wrong with her, why she feels uncomfortable, but someone else’s child can be too shy to tell you," the director explained. 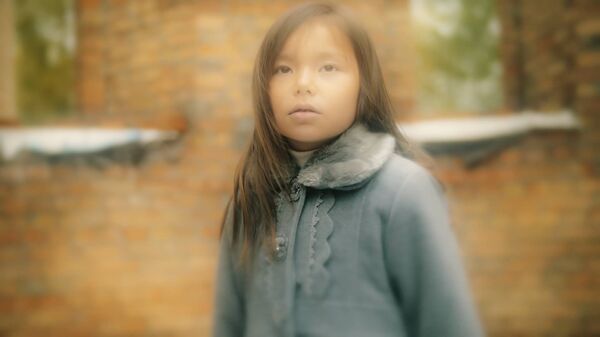 He also said that he was happy with his daughter’s performance and with the entire cast too.

"They all had perfect training and acted very realistically. I had practically no need to give them any instructions, we understood each other intuitively," Inoue said.

Shots of both the historical and industrial districts of Yaroslavl can be seen in the film. Inoue said that he found this old Russian city to be surprisingly picturesque and was fascinated by its rich historical past.

“I would like to mention the surprising homeliness and warm-heartedness in communication between people there. Unfortunately it is almost gone from big cities nowadays,” the director remarked.

He said that the Japanese do not know much about Russia. “If my film gives rise to any interest towards this country in their hearts, I will be happy,” he concluded.
Masaki Inoue’s wife and the producer of the film Irina, who is Russian, said she hopes that people in her native country will get the opportunity to see the picture soon. 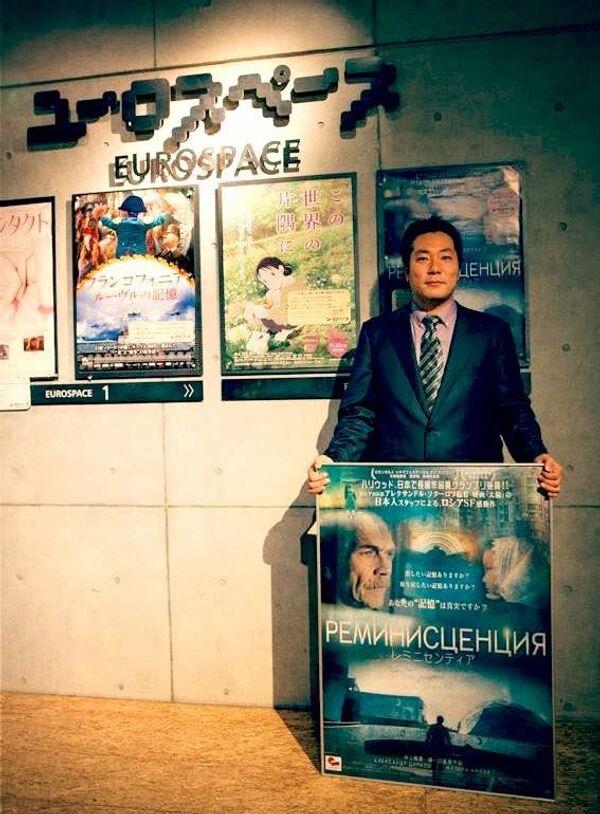