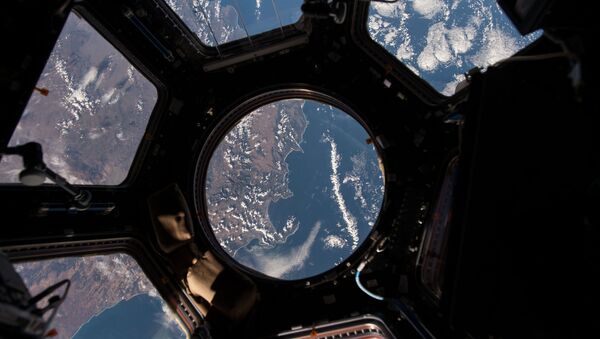 Unsatisfied with the US space agency, the Turkish government has announced plans to launch its own space program within the next three months.

Last week, Turkish Forestry and Waterworks Minister Veysel Eroglu took the floor of parliament and delivered a unprovoked rant about the "inadequacies" of the American space program.

"Who does NASA think it is? We’re better than them. They might have satellites, but we have our Gokturk," he said, according to Hurriyet Daily News, referring to Ankara’s observation satellite.

It was a puzzling boast, given that Turkey doesn’t have a space program of its own. The Gokturk reconnaissance satellite was put into orbit with a Chinese Long March 2D rocket.

But Eroglu may have been laying the groundwork for the announcement made by Prime Minister Ahmet Davutoglu on Tuesday. According to Davutoglu, Ankara will create its own space program within the next three months.

While a draft proposal has been jointly formed by the Turkish military General Staff, Science, Industry and Technology Ministry, and the Defense Ministry, it has yet to be approved by Parliament.

"We have studied similar legal framework in the United States, Japan, Germany and France," Transport Minister Binali Yildirim said, according to Defense News.

"Our legal framework will be special to Turkey’s needs."

"When combined successfully, these three ventures will make Turkey a space power," a senior official said at the time, according to Defense News.

"We are aware that this is an ambitious goal, but certainly not unattainable, given our fast-growing experience and technological infrastructure."

If Ankara plans to enter a space race with Washington, it has a lot of catching up to do. Turkey currently has the use of two satellites, while the US manages over 500 simultaneously.