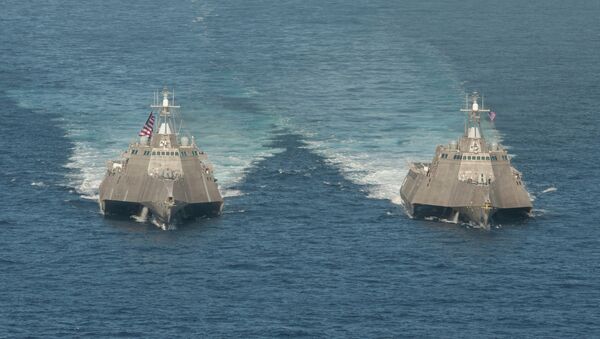 © Flickr / U.S. Pacific Fleet
Subscribe
International
India
Africa
Despite a number of embarrassing setbacks, the new littoral combat ship is still high on the US Navy’s wish list. According to Pentagon officials, the beleaguered ships are “dearly needed” in the Pacific.