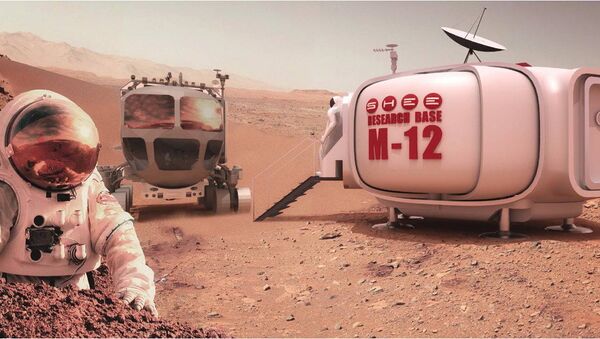 NASA wants the world to know that they mean business, that going Mars is going to be a reality… and a long nightmare.

The agency has been promoting “The Martian” coming out Friday in theaters, starring Matt Damon as a lone astronaut on Mars surviving by himself until a rescue mission can come to pick him up. The film, which had NASA as consultants, is a way to publicize its own long term plans to send astronauts to Mars in the 2030s.

Setting up a manned post on Mars is the number one strategic goal for human space travel. Currently, the Opportunity and Curiosity rovers, along with the Mars Odyssey, Mars Reconnaissance Orbiter (MRO) and MAVEN (Mars Atmosphere and Volatile Evolution) are predecessor scouts for the future human mission.

Astronomers and scientists have long been planning for a Mars trip, as NASA has been working on many fronts to make it happen.

“The evolution of a Martian starts with our science — starts with our ground-truth that we get from our rovers — and it builds up to human exploration,” Jim Green, director of NASA’s Planetary Science Division, said during a promotional event for “The Martian” at Kennedy Space Center in Florida.

Currently, NASA and other national space agencies are conducting a year long stay on board the International Space Station, doubling the length of typical stays about the ISS to observe responses of lengthy, indefinite human deployments into space. Scott Kelly, NASA Astronaut and Mikhail Kornienko, cosmonaut of Roscosmos Russian Federal Space Agency, have been the ultimate test subjects for sending future spacefaring humans for the study to simulate how the journey and Mars itself will affect humans psychologically and physiologically. 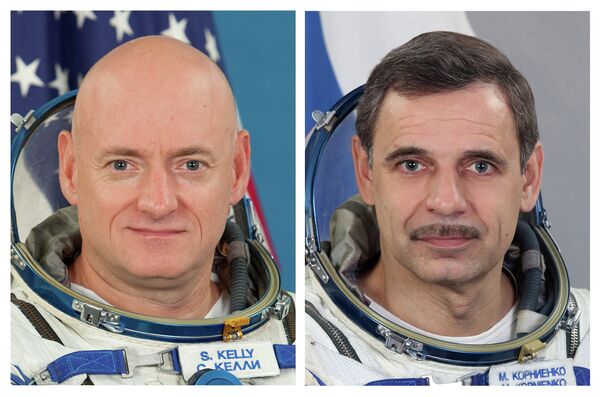 The ISS astronauts also recently grew lettuce on board in an experiment called “Veggie” in order to simulate the eventual indoor farming that travelers to Mars would have to perform at their outposts to survive.

NASA is developing a crew capsule called Orion and the Space Launch System rocket that will be the eventual vehicle to get astronauts to Mars. Orion was successful at its first test flight last December, and is scheduled to make its first manned flight in 2018.

The technology behind huge ion engines propelling thrust using the power of solar- is also being developed, each being able to carry tens of tons of cargo to Mars but also laying the basis for an interplanetary industrial caravan. They are also developing the technology that will allow payloads to be dropped from Martian orbit with inflatable decelerators and a gigantic parachute. Due to the much thinner Martian atmosphere, the same parachutes that capsules like Soyuz use for re-entry on Earth would be useless on Mars. This is one of the most crucial aspects of the mission, as NASA needs to figure out how to do this without destroying the payload.

This week, NASA uncovered running water in perchlorate brine, which appears at this time to be the only state in which water has been observed on Mars. That water, while existing as hydrated salts would not be drinkable, which means a mechanism would need to be developed to purify the water and keep it in a stable state; water boils on Mars at a very low 10 degrees Celsius.

"We're developing the science tools now — the continually orbiting and roving on Mars — to be able to get us the information to know what Mars is really like," Green said.

The next Mars Rover is scheduled to launch in 2020 and data and discoveries from the current rovers are being used in the construction of the new rover.  Mars 2020 rover instruments will include technology that can mimic the photosynthesis of plants and generate oxygen from carbon dioxide gas in Mars’ atmosphere. A ground penetrating radar will also be on board to determine if subsurface aquifers exist locally. 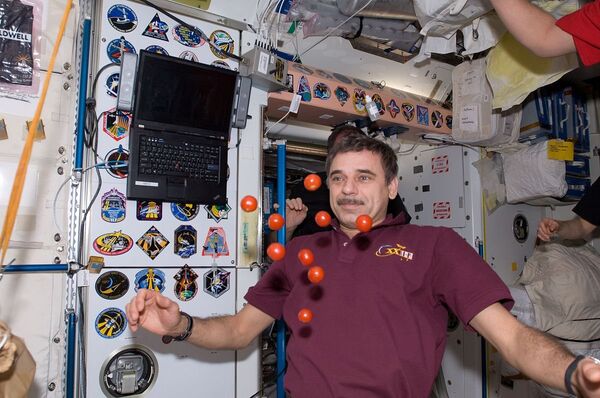 NASA may also not land on Mars first, but land on either Phobos or Deimos, the Martian Moons. Phobos’ orbit, which is 3700 miles over the surface of Mars, is much closer to Mars than the Moon is to earth by over 200,000 miles, may be an ideal place to have a satellite station for a Mars mission as advocates claim many risks of a Martian voyage could be mitigated by a Martian moon base.

It is still going to be some time before Earth puts humans on Mars. But fear not, this is the ultimate goal.

"[Putting] boots on Mars is possibly the most exciting thing humans will ever do," NASA chief Charles Bolden said last month during an event on the Mars mission in Washington."We have been engaged in getting to Mars — getting humans to Mars — for at least 40 years, beginning with the first precursors.I have no doubt that we can accomplish what we have set our minds to do."

Those of us who can’t wait until the 2030s will just have to live vicariously through Matt Damon playing the first Martian and other film and interactive media for the time being.