National Guard Called in to Fight Bird Flu in Minnesota 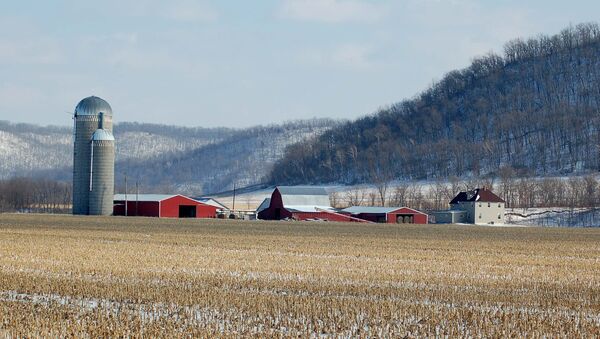 The National Guard on Monday answered the call from the Minnesota State Emergency Operations Center to deliver water for use in the effort to contain the rapidly spreading avian flu virus, the center said in a statement released to Reuters.

Thirty National Guard soldiers and 15 military water trucks started supplying large volumes of water that are needed for the foam-based systems being used to cull flocks on infected turkey farms in a bid to contain the spread of the H5N2 virus.

Last week, Minnesota Governor Mark Dayton declared a state of emergency over the spread of the strain of avian flu, which has been identified on 49 Minnesota farms in 17 counties and affected more than 2.6 million birds in the state, according to Minnesota officials.