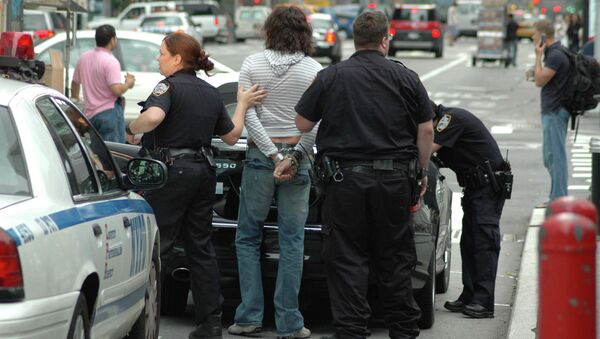 © Flickr / Ethan
Subscribe
A federal appeals court ruled in favor of a New York City police officer who alleges he was unjustly punished by his superiors after he exposed an illegal quota system within his Bronx precinct.

In a ruling Thursday, the 2nd U.S. Circuit Court of Appeals in Manhattan overturned a lower court's decision to dismiss the suit, brought by Officer Craig Matthews and the New York Civil Liberties Union in 2012.

“Quotas lead to illegal arrests, criminal summonses and ruined lives. They undermine the trust between the police and the people they are supposed to be protecting and serving,” said NYCLU Associate Legal Director Christopher Dunn, lead counsel in the case. 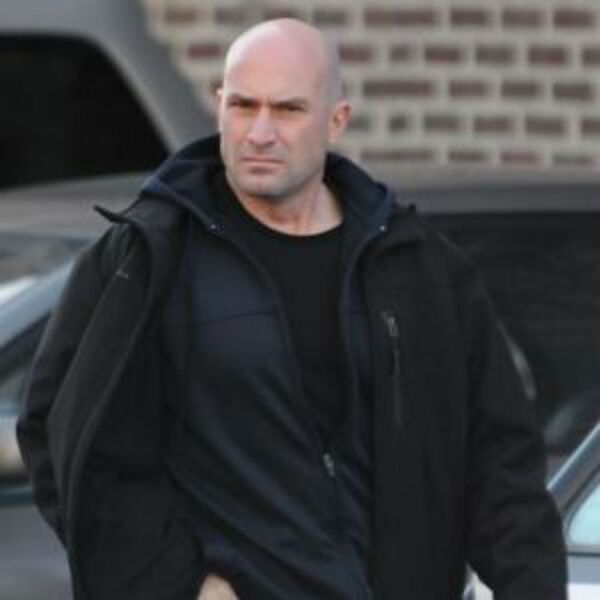 “Today’s decision protects the ability of police officers to speak out against this kind of misconduct when they see it. New York City’s finest should be applauded when they expose abuse, not abused and retaliated against.”

The city Law Department says it's reviewing the decision, while the NYPD still maintains it does not operate under arrest or summons quotas.

Matthews, a 17-year veteran of the NYPD, said supervisors at the 42nd Precinct in the Bronx kept color-coded records of which officers met quota, and punished those who fell short.

Since Matthews objected to the system, he has been subject to a wide range of retaliation, including punitive assignments, overtime and leave denial, separation from his longtime partner, poor evaluations and constant harassment and threats, according to the lawsuit.

Last year, a federal judge with the Southern District of New York ruled that Matthews’ lawsuit could not proceed because the officer was speaking as a public employee and not as a citizen.

The First Amendment notoriously does not protect the speech of public employees.

Thursday’s decision states that Matthews was acting as a citizen and not as a public employee when he told his supervisors about the quotas. The ruling allows Matthews’ civil rights suit to move forward.

“Officer Matthews has followed the oath he made to uphold the Constitution and his community,” said NYCLU Executive Director Donna Lieberman. “Instead of retaliating against officers who expose unjust and illegal practices, the NYPD should work to ensure that nobody is arrested because of arbitrary and illegal quotas.”

The Patrolmen’s Benevolent Association, the largest NYPD union and generally one of the NYCLU’s fiercest critics, told BuzzFeed News that it supports the decision.

“This union has been warning about the dangers of police quotas for over a decade,” said PBA President Pat Lynch. “This decision comes at an important time because despite management’s claim that they want quality not quantity, illegal quotas for police activities are, unfortunately, alive and well in the NYPD.”