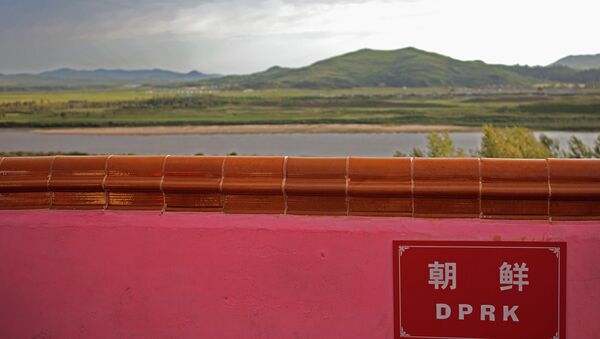 A new international tourism zone on the border of China, Russia and North Korea is in consideration by the Hunchun City government, according to Xinhua news agency.

The initiative was originally put forward by the Hunchun City government in 2013, and since then has drawn a lot of interest from Russian and North Korean officials. The management model for the project is still in discussion. The venture would be a particularly important investment for North Korea, as its industry is ailing and it desperately needs a dependable source of income, provided by international tourism. It already runs several tourist programs, primarily aimed at Chinese markets.

The United Nations Development Project launched the 20 year $30 billion Greater Tumen Initiative in 1995, to make the Tumen River Delta a free-trade zone and a transportation hub for Northeast Asia.

The river is a natural borderline between China and North Korea with the Russian-North Korean border just miles away, which makes for an ideal spot to build an international tourist destination. The tourism zone will include a part of Hunchun City and 30 km2 of land, donated equally by the three countries.