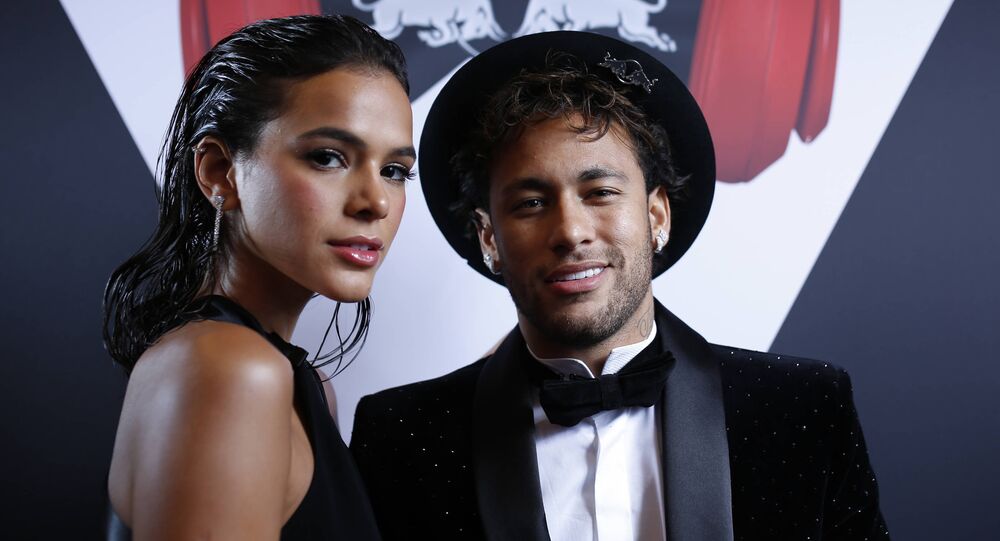 According to the Brazilian national team's doctor, Rodrigo Lasmar, the footballers’ sexual life will be monitored during the upcoming 2018 World Cup, the Spanish-language newspaper Extra reported.

"Sex is something natural. Our team consists of young players in excellent health, and it’s highly natural to use the opportunity to ease pressure and relax. This is no problem at all," Lasmar said, however adding that the players’ intimate life will be managed:

"Players’ girlfriends and wives will be banned from spending all the time with their best halves. They will be allowed to date solely on days free of matches."

He remarked that on top of that special premises would be allotted for such meetings.

The globally anticipated FIFA tournament is due to kick off on June 14 with a game between Russia, this year’s host of the championship, and Saudi Arabia.

Brazil is scheduled to play in the same group with Costa Rica, Serbia and Switzerland. Matches are set to be played up till July 15 at 12 stadiums across 11 Russian cities, including Moscow, St. Petersburg, Kaliningrad, Volgograd, Kazan, Nizhny Novgorod, Samara, Saransk, Rostov-on-Don, Yekaterinburg and Sochi.

Hot Beauty: Women Strip Down to Get Painted in World Cup 2018 Colors (PHOTOS)