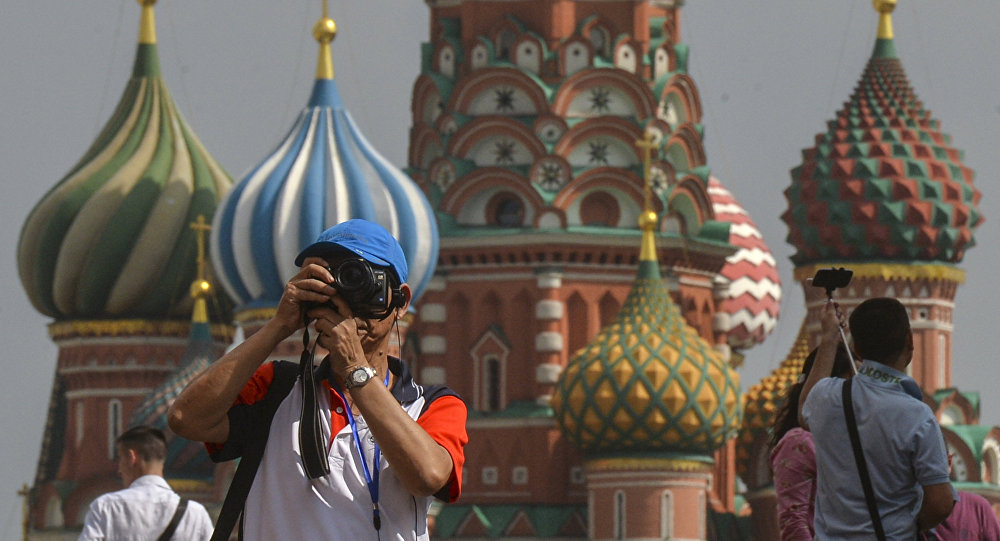 The Daily Express has called Russia a land of "bizarre laws" and warned that Britons looking to make their way to the country as tourists should keep these laws in mind or face the consequences.

Featuring the frightening headline "Travel warning for Russia: Tourists advised over unusual laws that could end in jail," The Daily Express finds it odd that foreigners visiting Russia are advised to keep their passports with them while out and about for identification purposes.

In addition, it says that tourists should refrain from taking too many pictures, not only of military facilities or personnel, but even "strategically important" sites such as airports. "Those who break this law can face being detained for questioning and arrested," the media outlet warns, citing advice from the Foreign & Commonwealth Office. 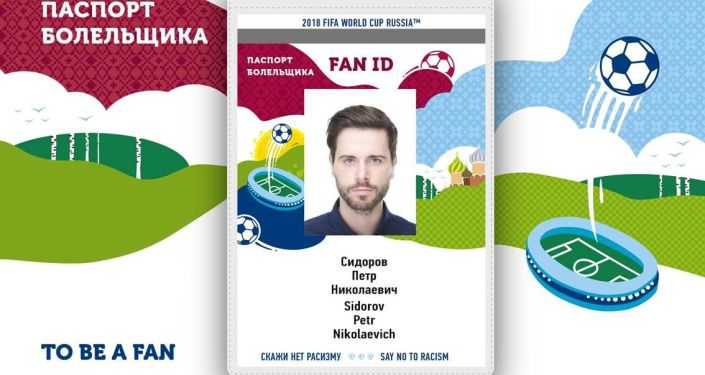 It's uncertain where the tabloid got its information, but much of it is either wrong, outdated, or exaggerated. For example, while it is true that tourists are advised to keep their passports with them at all times, the overwhelming majority have reported that it is extremely unlikely to be stopped and asked for identification. Furthermore, fine or not, many still choose to keep their passports at their hotel, and take just a photocopy with them. 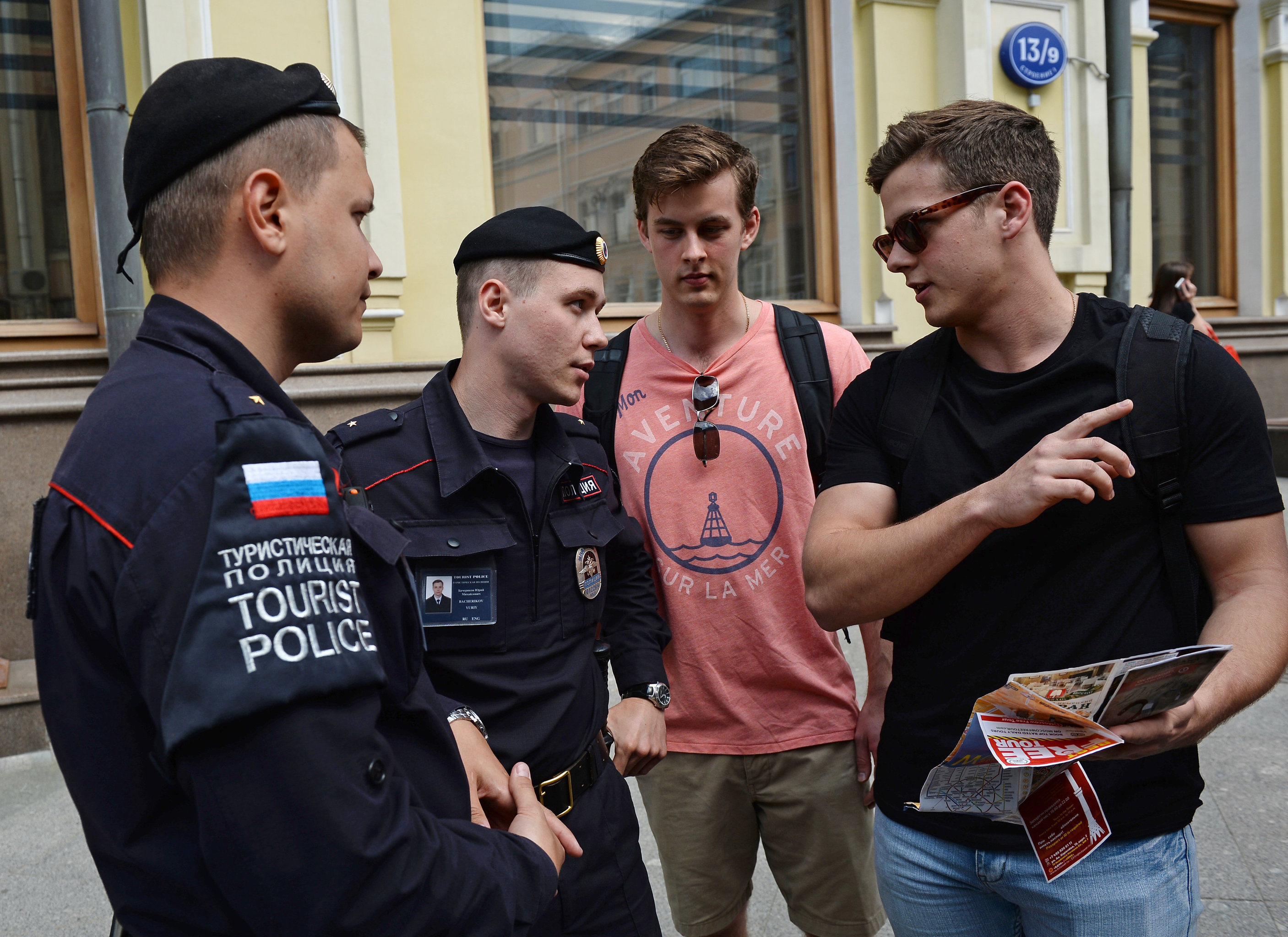 Also, no, you don't get a ticket if your license plate has dirt on it; but if it's so dirty that it cannot be read from 20 meters away, you might get a fine. As far as taking pictures, The Daily Express writer has obviously never been to Moscow ahead of the May holidays, where throngs of tourists and locals alike pack into the city center to photograph anything and everything, including the military equipment on display during the Victory Day parade.

Snapping pictures is not against the law at transport hubs such as metro stations or airports. Authorities simply ask that you not focus on security features, such as metro metal detectors or security staff, or airport customs and baggage inspection areas. And no, you won't get kicked out of the country for violating these rules; authorities will usually just ask you to delete the offending photo or video. 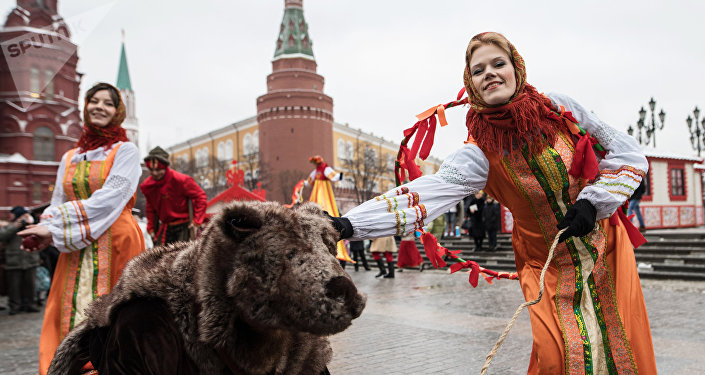 © Sputnik / Ilya Pitalev
Bears, Balalaikas & KGB on Every Corner? Expats Share Stories on Life in Russia
The scaremongering in The Daily Express has prompted Russians to flock to the outlet's comments section to point out the facts. A user named Sergey provided a simple, albeit broken English, explanation of where the tabloid got it wrong: "For the absence of documents there is no fine! In the city tak[e] a picture of anything! Launching drones in Europe and [in Russia has] the same laws! In Moscow there is an excellent club for LGBT people [called] Propaganda … and many more such clubs can be found in other cities! Do not believe your poisonous media; come to the World Cup, we will be glad to all!" Sergei wrote.

Other users complained that the article seems to have been written by someone who has never been to Russia. "I'm Russian, it's [a] very ridiculous article. Don't forget to take with your [selfie] sticks for scaring away… bears LOL," Vadim joked.

The article was even translated into Russian by RIA Novosti. There too, commentators had fun in the comments section. "Why just fines and deportation? Why not just a shot of novichok or execution on the spot?" Pavel sarcastically wrote. "Also, we have bears walking around with balalaikas and if a British tourist does not do a dance upon seeing such a bear, the bear will have [the] right to eat him," Ruslan added.

Russia will host its first FIFA World Cup this summer. Matches will take place in a total of 11 cities, including Kaliningrad, Kazan, Moscow, Nizhny Novgorod, Rostov-on-Don, Samara, Saransk, Sochi, St. Petersburg, Volgograd, and Yekaterinburg. Hundreds of thousands of fans from around the world are expected to come to Russia for the event, taking place between June 14 and July 15.

Number of US Tourists Visiting Russia Increased By 25% in 2017