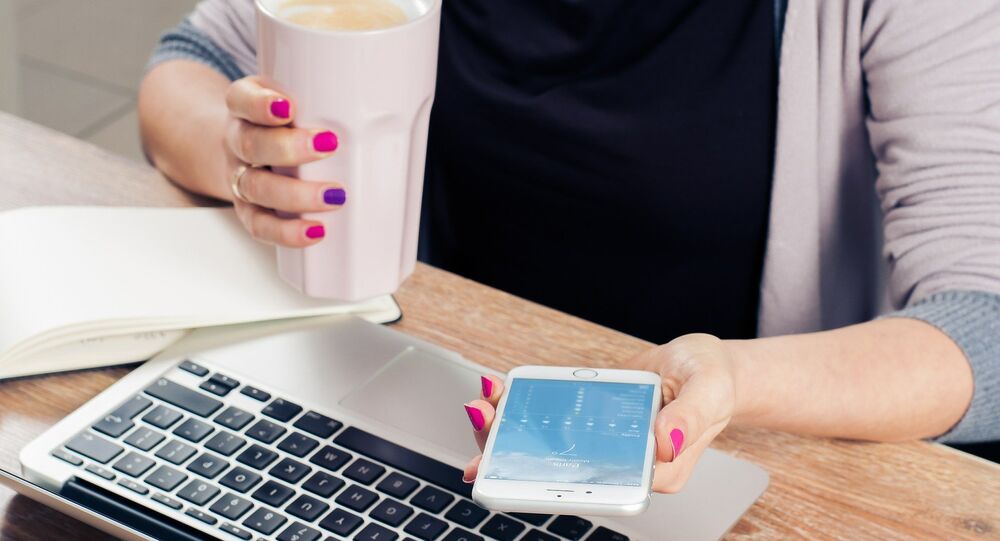 In the course of the experiment that lasted several years and covered around 1 percent of the country's workforce, Icelanders were allowed to reduce their working week to 35 hours, without losing their pay. In response, workers said they felt less stressed and burnt-out and that their health improved, as did the balance between work and leisure.

Iceland's experiments on four-day work weeks over a stretch of several years have been an "enormous success", and have led to very many choosing to work less, a report has concluded.

The experiments were carried out between 2015 and 2019 under the auspices of the local authorities in Reykjavik and the Icelandic government and covered more than 2,500 employees in the public sector, around 1 percent of the country's workforce, according to Norwegian broadcaster NRK.

In the experiments, the participants went down from 40 hours a week to 36 to 35 hours, without reducing their pay.

Many subsequently decided to switch to the scheme permanently, claimed a joint report by the British think tank Autonomy and the Icelandic organisation Alda, in which the experiment is described as an "enormous success".

Remarkably, productivity and services continued at the same level or even improved in most of the workplaces taking part in the experiment, while the well-being of the said employees "dramatically" improved, measured by a number of indicators.

© Photo : Pixabay
'I Thought He Was Joking': Finnish Huawei Boss Slammed for 'Crazy' 7-Day Work Week Proposal
Employees stated that they felt less stressed and burnt-out, and said that their health improved, as did the balance between work and leisure.

The experiment led to 86 percent of Iceland's labour force either starting to work less or being given the right to do so through negotiations, the report underscored.

Alda researcher Gudmundur Haraldsson ventured that the Icelandic shorter working week experiment proves that not only is it possible to work less in modern times, but that progressive change is possible too.

The idea of shorter work hours in order to improve the well-being of employees is currently being tested across the globe. In Spain, a pilot project is underway with a four-day week in some companies, partly due to the pandemic. The multinational group Unilever is conducting an experiment in New Zealand where employees are given the opportunity reduce their working hours by a fifth without slashing their pay. The idea of six-hour work days or four-day work weeks has been floated elsewhere, including Finland.