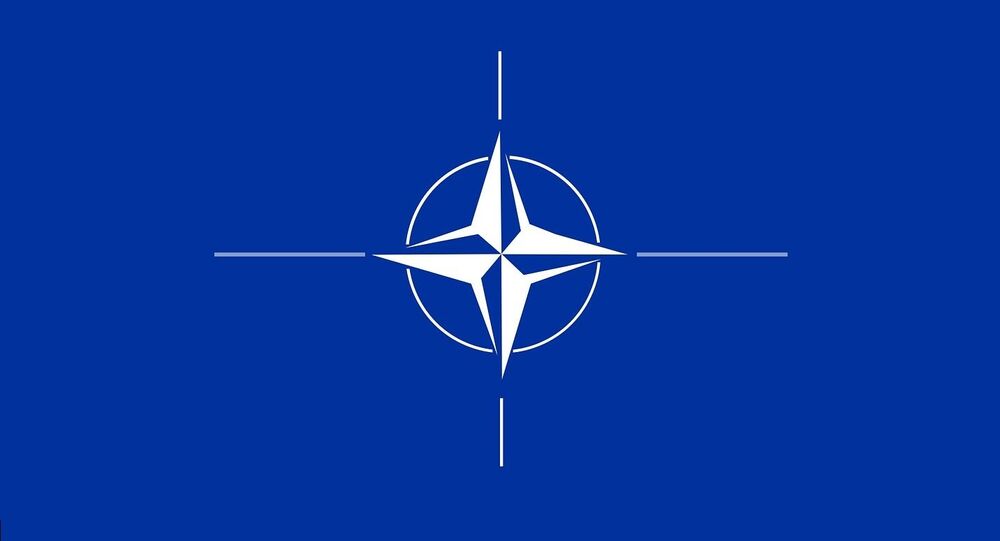 BRUSSELS (Sputnik) - Defense ministers from the member states of the North Atlantic Treaty Organization’s (NATO) will get together virtually on Thursday and Friday to tackle the most prevailing challenges faced by the alliance in the scope of security.

Ahead of the two-day online meeting, NATO Secretary General Jens Stoltenberg revealed that the ministers were to assess the progress made in the alliance's burden-sharing, discuss efforts to boost deterrence against security challenges, as well as missions in Afghanistan and Iraq.

"Over the next two days, NATO Defence Ministers will meet to address key issues for our Alliance. Including: strengthening our deterrence and defence; boosting the resilience of our societies; fairer burden-sharing; and our missions in Afghanistan and Iraq," Stoltenberg said.

Owning up to NATO

According to the NATO chief, 2020 military spending in Europe and Canada has increased for the sixth consecutive year, as one-third of member states reached a key alliance benchmark of 2 percent.

"We expect this trend to continue. Allies are also investing more in major capabilities and continue to contribute to our missions and operations," Stoltenberg noted.

According to a NATO report released on Wednesday, 10 out of 30 NATO members — Romania, Estonia, Latvia, Poland, Lithuania, Greece, France, Norway, the United Kingdom and the United States — currently meet their commitment to spend 2 percent of their GDP on defense. In 2018, there were only five countries fulfilling their monetary obligations.

As for the situation in terms of nuclear arms control, Stoltenberg has welcomed the progress made in Russia-US talks on the extension of the New START (Strategic Arms Reduction Treaty).

The Russian and US delegations appeared to have come to terms when on Tuesday, reports emerged that Moscow was ready for a deal in which both countries freeze the number of their nuclear warheads and extend the New START for one year. The US State Department said that it was prepared to meet immediately to finalize the agreement.

"We [NATO] have reduced the number of NATO nuclear weapons in Europe by more than 90 percent over the last 30 years. What is now at stake is the future of the New START agreement, which expires early next year. The Allies support the extension of New START by the United States and Russia, and I welcome progress on this issue in recent days," Stoltenberg said.

According to the NATO chief, China also poses a security threat to the alliance.

"It is also time to address other [nuclear] issues. China is becoming a global power and modernizing its nuclear capabilities. We also have to cover non-strategic, short and intermediate-range nuclear weaponry, and strengthen our verification mechanisms," Stoltenberg noted.

NATO Missions in Iraq and Afghanistan

The NATO mission in Iraq was officially launched in July 2018 and involves about 500 troops. It is solely engaged in training the Iraqi security forces, which are direct subordinates to the government in Baghdad. The NATO forces do not take part in security operations with the Iraqi forces.

As for the alliance's non-combat mission in Afghanistan, it was launched in 2015 and deploys 12,000 troops from 38 NATO Allies and partner countries. However, a precondition of the peace agreement between the United States and the Taliban movement signed on February 29, is a withdrawal of foreign troops from Afghanistan.

"NATO remains committed to Afghanistan’s long-term security. And just this week, NATO Allies and partners renewed their commitment to providing financial support to the Afghan forces through 2024," Stoltenberg told reporters but refused to say whether NATO forces would leave Afghanistan by the end of this year.

The online NATO ministerial comes four months after a similar event in June. Back then, the military bloc’s defense ministers held an online meeting to discuss a comprehensive response to the COVID-19 pandemic and efforts to address the growth of Russia's military capabilities.

NATO, an intergovernmental military bloc, was created back in 1949 by 12 countries. Throughout its 71-year-old history, the organization grew into a 30-member alliance.