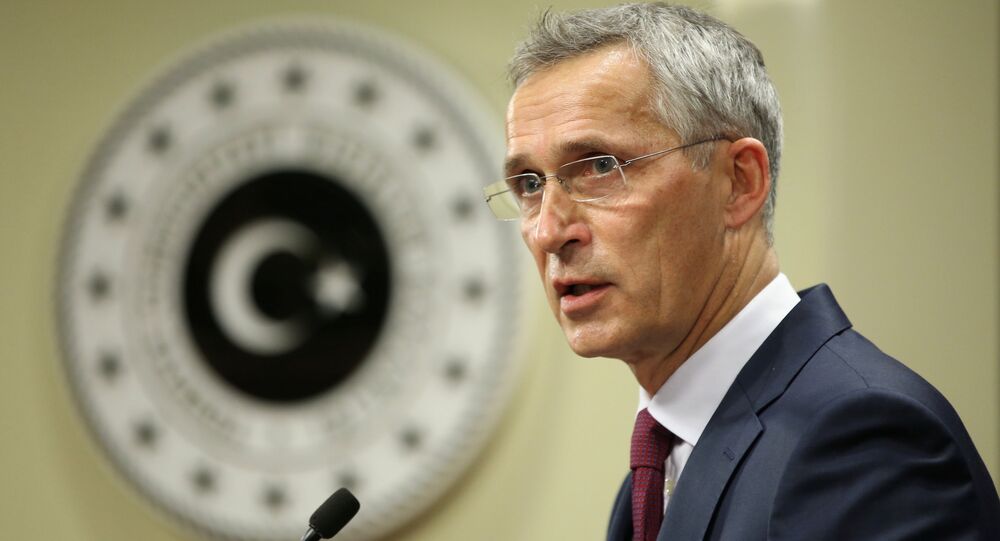 The ministers of defence from the NATO member states will hold an online teleconference from 22-23 October.

The meeting comes amid tensions between Greece, France, and Turkey in the East Mediterranean, and renewed hostilities in Nagorno-Karabakh that have been ongoing since 27 September.

Earlier this month, Jens Stoltenberg visited Turkey for talks with the country's Foreign Minister Mevlut Cavusoglu. Stoltenberg praised Turkey's contributions to NATO and reiterated the alliance's commitment to defusing the tensions in the region.