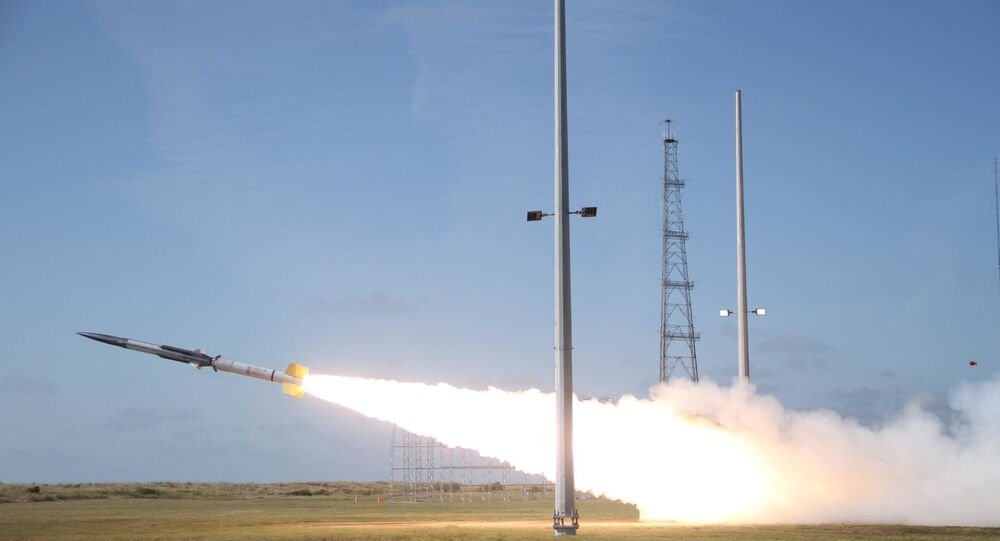 Guterres Calls on Russia, US to Agree on Extending New START by Five Years

UNITED NATIONS, September 15 (Sputnik) - United Nations Secretary-General Antonio Guterres strongly urged Russia and the United States to reach an agreement as soon as possible on extending the New Strategic Arms Reduction Treaty (New START) by full five years, pointing to the importance of the deal for the global security.

"I welcome the recent talks between the United States and the Russian Federation in Vienna, and I strongly urge both sides to agree to move quickly to extend the Treaty by the full five years", Guterres said in an interview with RIA Novosti.

The UN chief expressed the belief that the extension would provide time "to lay the ground for negotiations on new agreements, including with other nuclear-armed countries."

"An extension of New START by the full five years is among the most urgent disarmament and international security priorities of the moment. An extension will ensure that verifiable limits are maintained on the world’s two largest nuclear arsenals," Guterres noted.

Russian President Vladimir Putin has proposed extending the New START by five years with no pre-conditions. However, the US administration keeps insisting on getting China involved in negotiations, in order to reach a new trilateral nuclear deal. Apart from that, Washington seeks to expand the treaty so that it could cover some new kinds of armament.

"As for China's role, I am aware that China, Russia and the United States have different perspectives and understandings at this time. The disparity in size between strategic arsenals is also a key point of difference", Guterres said.

The secretary-general of the UN also encouraged Moscow and Washington to recall that extending the New START was beneficial "for all countries' security and global stability."

New START is the only remaining legally binding Russian-US deal on nuclear arms control. It expires in February 2021.

Guterres also called on the global community to support the UN system, and the World Health Organisation (WHO) in particular, in its effort against the coronavirus pandemic.

"I appeal to all Member States to support each other and the United Nations system in confronting the challenges of our time, including in combating the current health crisis. I have made it clear that WHO needs the support of Member States at this crucial time of dealing with COVID-19", he added.

The WHO declared the coronavirus outbreak a pandemic back in March. According to the latest data of the organisation, over 28.9 million COVID-19 cases have been confirmed globally, with the death toll exceeding 922,000.

This summer, the United States formally notified Guterres of its intention to withdraw from the WHO in July 2021, after repeatedly criticising the organisation's pandemic response. Earlier in September, US Department of State spokeswoman Mortan Ortagus expressed the belief that the WHO "failed badly" not only regarding the coronavirus but in its response to other health crises in the recent decades. Ortagus slammed the WHO for declining to adopt reforms and failing to demonstrate its "independence from the Chinese Communist Party".