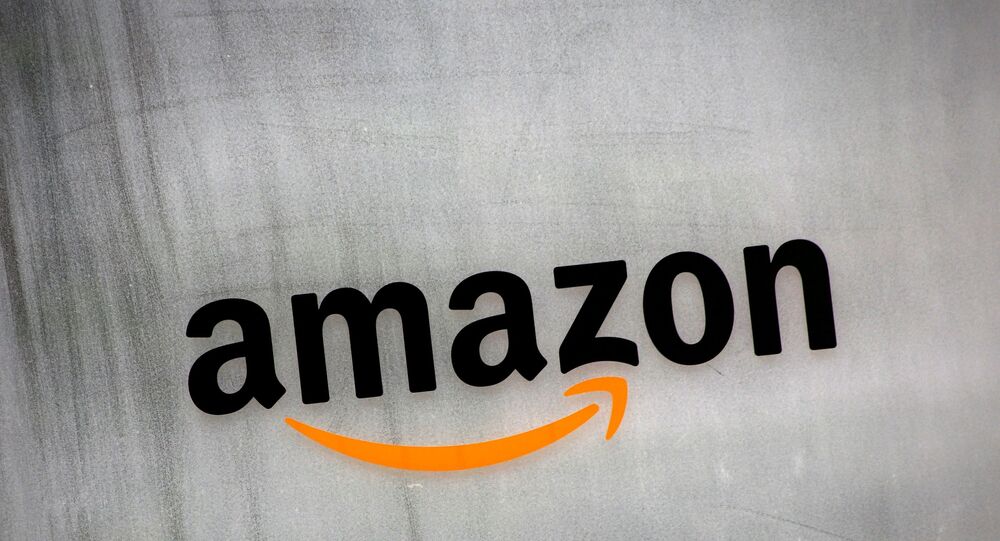 MOSCOW (Sputnik) - Amazon has prohibited the import of plant and seed products into the US after Americans received suspicious packages this summer with seeds they did not order, The Wall Street Journal reports.

According to the spokesperson, sellers who violate the new guidelines (effective 3 September) could have their Amazon account removed.

"Moving forward, we are only permitting the sale of seeds by sellers who are based in the US", an Amazon spokesperson said as quoted by the newspaper on Saturday.

Apart from the import of seeds into the US, the sale of seeds within the US by non-US residents is now also prohibited by Amazon, according to an email viewed by the WSJ.

The new move from Amazon comes after thousands of people in the US, as well as France, Canada, and the UK, received suspicious packages, many postmarked from China, with seeds they did not order. The packages were instead marked as jewelry, toys, or other products, according to newspaper.

I received 5 mysterious packages from China in this 2 months, 4th one contained beads, 5th one - seeds, which I forwarded to APHA UK. If you received unordered seeds, email: planthealth.info@apha.gov.uk.
Don't plant or compost the seeds as they could be a risk to the environment. pic.twitter.com/94iwwB71NV

I just got some seeds from China mailed to my house too, I thought they were kidding lmao pic.twitter.com/MboYukIJfh

According to the Chinese authorities, the mailing labels on the suspicious packages were forged.

The United States Department of Agriculture (USDA) said earlier this year that the seed packages were most likely part of a "brushing scam", which involves a seller sending someone an unsolicited item to then post a fake customer review and improve its rating and sales.