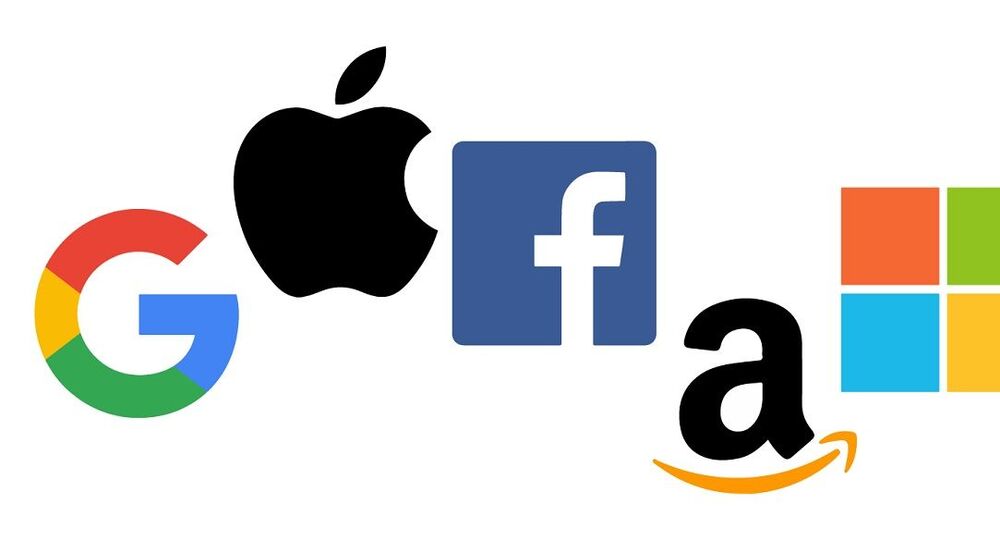 After the COVID-19 pandemic underscored the huge dependence on US internet services, EU anti-monopolies chief Margrethe Vestager has emphasized the "urgent" need for the bloc to forge ahead with its planned Digital Services Act, to avert "monopoly-like situations" involving tech giants such as Amazon, Google and Facebook.

A swathe of newly-proposed European regulations are reportedly in the pipeline targeting tech giants such as Google parent Alphabet Inc., Amazon.com Inc. and Facebook Inc., reports The Wall Street Journal.

As the COVID-19 pandemic underscored the dependence on US internet services, EU competition commissioner Margrethe Vestager has emphasized the "urgent" need for the bloc to forge ahead with its planned Digital Services Act, to avert "monopoly-like situations" involving tech giants.

The proposed measures are a means of curbing the companies’ alleged anticompetitive policies, levying greater taxes on them, and promoting more oversight regarding illegal content and "harmful activity" on their platforms.

Vestager has outlined some details of her sweeping new plans to more tightly regulate tech companies.

“It’s a full complex of things. It’s not done with just one piece of legislation,” said the top EU official, as she underscored that the EU sought to map out new legal boundaries for tech companies.

The new proposals, touted as likely to win broad support in principle and set to become law by the end of next year, contain three separate pieces of legislation.

According to the competitions commissioner at the European Commission, the EU will not be requiring platforms to be “liable for each and every post or fake bag that is put up for sale.” However, businesses and individuals should be able to appeal to specific mechanisms in situations when they find their posts and ads taken down.

© REUTERS / Dado Ruvic
A 3D-printed Facebook logo is seen placed on a keyboard in this illustration taken March 25, 2020.

In another new proposal, it will be requisite for the platforms to establish themselves as business entities in Europe, said Vestager, “so that they are all governed by these sets of rules, and that goes for platforms wherever they come from on this planet.”

A third piece of legislation was inspired by three EU antitrust cases against Google, that entailed fines worth over $9 billion, and presupposes listing prohibited practices to stop platforms from wielding their clout to overwhelm smaller rivals.

Vestager was cited in the interview as emphasizing she was seeking heightened investigative powers to ensure that all companies in a certain sector be prevented from monopolizing a particular market. The move would “prevent new gatekeepers from arising, so we can still have the benefit of competition in the market,” said Vestager.

Regarding taxes, the EU is mulling introducing its own digital tax after there has been an impasse in talks on the issue between the Trump administration and European countries.

“So many businesses have to work very hard to make a profit, and from that profit to then pay taxes. They should not be met with competitors for capital, skilled employees and customers who do not contribute to society,” added the European official.

While some tech companies signaled they were on board with the new laws and ready to take on a role in elaborating them, concerns have also been raised regarding specific elements of the proposals.

Google, Facebook, Apple and Amazon representatives were wary of offering comments on the commission’s new approach, writes the outlet.

As the commission in June launched a month-long public consultation on the suggested changes to the existing Digital Services Act, Apple urged against altering the current legislation.

“The limited liability regime has helped deliver choice and innovation… What makes sense for public-facing, content-sharing platforms may not be appropriate or technically feasible for services used to facilitate private communications or storage,” said the company.