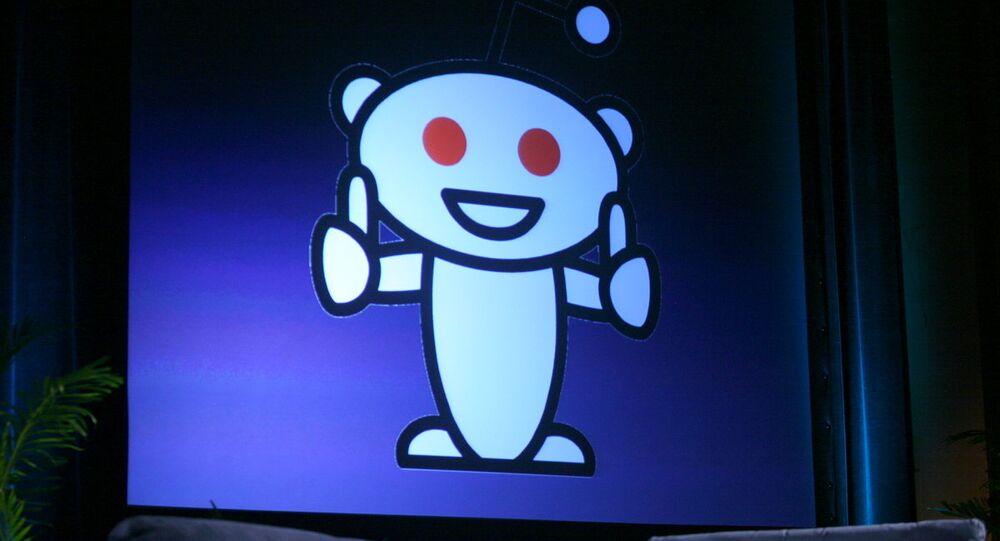 A longtime subforum dedicated to fans and supporters of US President Donald Trump has been removed from Reddit, adding to the growing list of social media violations recently attributed to the US president and his supporters.

Reddit CEO Steve Huffman announced in a Monday content policy update that in addition to increased forum moderation and more explicit rules regarding “hate based on identity or vulnerability,” some 2,000 active and inactive subreddits have been banned from the website, including “r/The_Donald.”

“All communities on Reddit must abide by our content policy in good faith. We banned r/The_Donald because it has not done so, despite every opportunity,” Huffman argued on June 29, asserting that Reddit users within the community have “consistently hosted and upvoted more rule-breaking content than average.”

Over 790,000 users had joined the subreddit prior to its deletion, according to the New York Times.

The Reddit CEO added that the site had previously attempted to take different, “good faith” steps in moderating the subreddit, including “warnings, mod changes, quarantining, and more.”

“Like anyone else, politicians on Twitch must adhere to our Terms of Service and Community Guidelines. We do not make exceptions for political or newsworthy content, and will take action on content reported to us that violates our rules,” a spokesperson for the livestreaming platform, which is generally used to stream video games, told The Verge on Monday.

Twitch flagged Trump’s rebroadcast of his 2015 rally in which he claimed Mexicans are "bringing drugs … bringing crime, [and are] rapists." The stream of his recent Tulsa, Oklahoma, rally was also cited for racist commentary.

Those who try to view the US president’s Twitch account - created in October 2019 - are now met with a message that, at the time of this article’s publication, reads, “Sorry. Unless you’ve got a time machine, that content is unavailable.”

These two events come weeks after Facebook, Instagram and Twitter removed a Trump 2020 presidential campaign video purporting to honor the life of Minneapolis, Minnesota, resident George Floyd, who was killed by police officers in May.

Multimedia messaging app Snapchat has also taken action against an account linked to the US president. A company spokesperson announced earlier this month that Snapchat would not promote Trump’s content, as the firm refuses to “amplify voices who incite racial violence and injustice by giving them free promotion.”