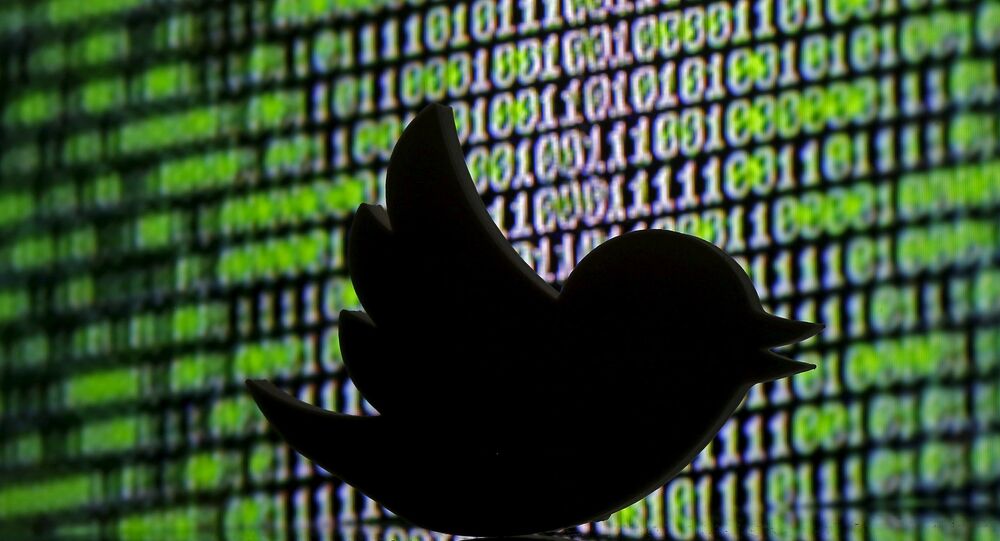 In late May, US President Donald Trump inked an executive order calling for a raft of legislative actions to prevent popular social media platforms, including Twitter, from regulating user content.

He underscored the necessity of taking additional action to tackle misinformation, saying “if there can be a negotiation between the industry and the government, I think it's better done that way than through legislation”.

Ballmer, who now serves as Los Angeles Clippers chairman, suggested that misinformation should “be worked through by the regulators with the industry, because then you can take on nuance, and the industry can explain what's possible and the government can push the industry to innovate”.

At the same time, the ex-Microsoft CEO noted that he thinks the problem of fighting misinformation online is “easier than people think”.

The interview comes after the Centre for Democracy and Technology (CDT) said in a news release in early June that President Donald Trump is facing a new lawsuit accusing him of breaking the First Amendment to the US Constitution by issuing an executive order targeting Twitter and other social media platforms as they seek to counter misinformation.

CDT president and CEO Alexandra Givens, for her part, pointed out that Trump's executive order is designed to deter social media services from countering misinformation, voter suppression, and the stoking of violence on their platforms.

According to her, blocking Trump's executive order is crucial for protecting freedom of speech and continuing the important work of ensuring the integrity of the 2020 election.

The US president signed the document on 26 May to call for a series of legislative and legal actions to prevent popular social media platforms including Twitter, Facebook, and Google, from regulating user content. Twitter slammed Trump's executive order as a "reactionary and politicised approach to a landmark law".

This was followed by Twitter slapping a "public interest notice" on a Trump tweet on the George Floyd protests and insisting that the president had violated rules concerning the glorification of violence.

....happen again. Just like we can’t let large scale Mail-In Ballots take root in our Country. It would be a free for all on cheating, forgery and the theft of Ballots. Whoever cheated the most would win. Likewise, Social Media. Clean up your act, NOW!!!!

POTUS, for his part, accused Twitter of "interfering in the 2020 presidential election" and stifling free speech. He also blamed Twitter and social media platforms as a whole of “totally” trying to “silence conservative voices”, warning that he and Republican lawmakers would “strongly regulate or close them down, before we can ever allow this to happen”.