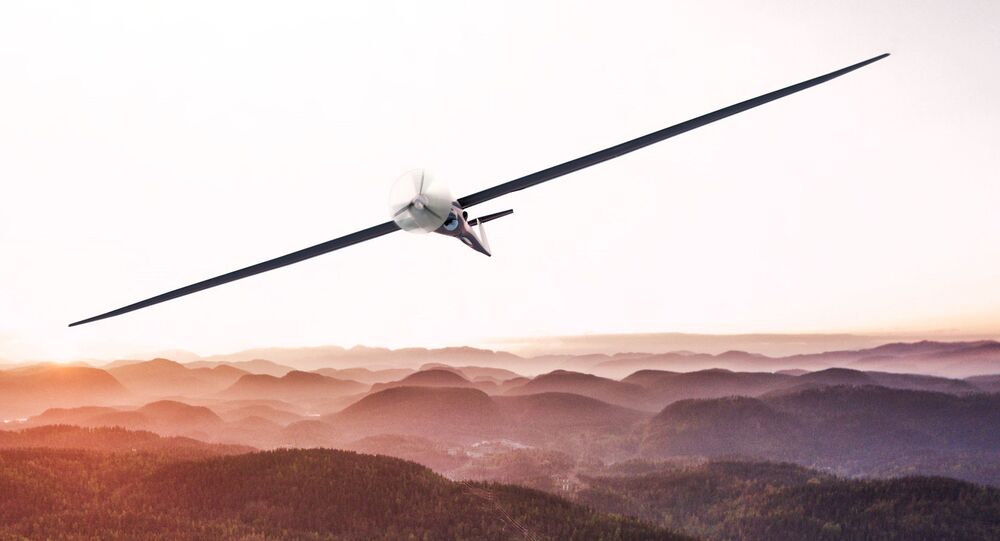 MOSCOW (Sputnik) - The Treaty on Open Skies will see its signatories convene for a meeting on Monday to discuss the decision of the Trump administration to withdraw the US from an agreement that allowed parties to conduct regular unarmed surveillance flights over each other's territory as a means of collecting data on military activities.

The meeting is expected to take place via video conferencing.

The Open Skies Treaty was signed in 1992, and entered into force 10 years later. The agreement has 35 signatories. One participant, Kyrgyzstan, has not yet ratified it.

On 21 May, US President Donald Trump announced that he would quit the deal, due to a long-standing and alleged non-compliance by Russia. US Secretary of State Mike Pompeo specified shortly thereafter that Washington would withdraw in six months unless Moscow commits to observing the pact. Russia has denied ever breaching the treaty terms.

The decision by the Trump administration was met with disappointment by signatories including France, Germany, Belgium, Spain, Finland, Luxembourg, the Netherlands, the Czech Republic and Sweden. The Organization for Security and Co-operation in Europe Secretary General Thomas Greminger expressed hope that the US would reconsider its decision.

Shortly after the announcement of the US withdrawal, Angela Kane, a former UN high representative for disarmament affairs, opined in an interview with Sputnik that the Trump administration was unlikely to reverse its plans on the Open Skies Treaty, despite having floated such a possibility, and equally unlikely to prompt the other signatories to follow and withdraw as well.

"It seems highly unlikely that the US would walk back the decision," Kane, the UN disarmament chief from 2012-2015, said.

Asked if other signatories could be expected to follow the lead and leave, the expert replied in the negative.

"When the US left the Joint Comprehensive Plan of Action [JCPOA, also known as the Iran nuclear deal], did the others not remain in it? I would expect the same in this case," Kane said.

According to the expert, the treaty benefits, with regard to confidence-building and transparency of military activities, is something all signatories enjoy.

Nikolai Sokov, a senior fellow at the Vienna Center for Disarmament and Nonproliferation, also previously interviewed by Sputnik, agreed that the Open Skies Treaty would likely remain in force, but only temporarily, until the political horizon in the US clears up after the forthcoming presidential election.

"At the very least, everyone will wait for the next US election in November. If, however, Donald Trump is reelected, then Open Skies will start to fall apart: it is difficult to imagine that Russia will indefinitely remain party to an arms control treaty, in which the United States does not participate," Sokov said.

As argued by the expert, this move can be representative of what the US plans to do with regard to the New Strategic Arms Reduction Treaty (START), the only remaining legally binding US-Russian agreement on nuclear arms control, in force since 2011 and due to expire February 2021 with a possibility to be renewed for another five years.

"The same fate awaits New START. The [Trump] administration has indicated that it considers a 6-month extension so that a new trilateral treaty including China can be negotiated. Clearly, it is next to impossible to negotiate such a treaty in such a short time. A 6-month extension is a pretense, nothing more. And we have heard nothing about possible conditions for that extension, although there may be those," Sokov said.

Religion and Nukes, a Toxic Combination