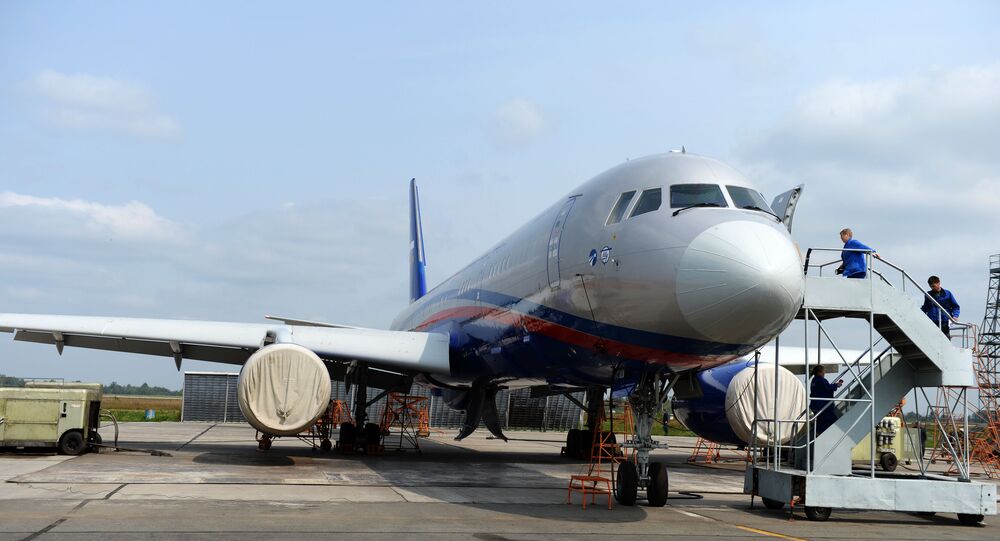 In May, the US announced its intention to pull out of the 2002 treaty, allowing reconnaissance flights over some 34 participating countries, unless Russia adheres to its terms. Moscow has repeatedly denied breaching the agreement.

The Treaty on Open Skies may follow a "domino effect" and fall apart if other countries follow the US lead and withdraw from the agreement under pressure from Washington, Russian Deputy Foreign Minister Sergei Ryabkov warned on Saturday.

"I would not want the [Open Skies] Agreement to fall apart. We admit that a ‘domino effect’ is possible and that the countries most zealously supporting the United States, on various issues, may consider such a possibility under pressure from Washington. We would not like this, because then the agreement will inevitably come collapse", Ryabkov said.

The diplomat added that Moscow did not expect Washington to reconsider its decision to withdraw from the Open Skies Treaty at an upcoming conference involving participating countries. He stressed that Russia will not allow the conference to turn into a forum for throwing around unfounded accusations, particularly in Moscow’s direction.

"I want to draw attention to one important point. The theme of the conference, as has been stated and approved, is the fallout of the US decision to withdraw from the treaty. If someone starts blaming Russia for something, it will, strictly speaking, deviate from the topic ... We will not be afraid to give our verdict on those who try to use this platform to raise something completely contrived, or in some cases, make stupid accusations against Russia", Ryabkov remarked.

The Open Skies Treaty was initially signed in 1992 and entered into force ten years later. The agreement allows countries to conduct unarmed surveillance flights over one another, and 34 nations will remain part of the treaty following Washington’s exit.

US President Donald Trump said in May that Washington was quitting the treaty and alleged that Russia was not in compliance with the agreement.

Russia has repeatedly refuted US accusations of breaching the treaty. The Russian Foreign Ministry said that Moscow would only work with the United States on a mutual basis and would not accept any ultimatums.