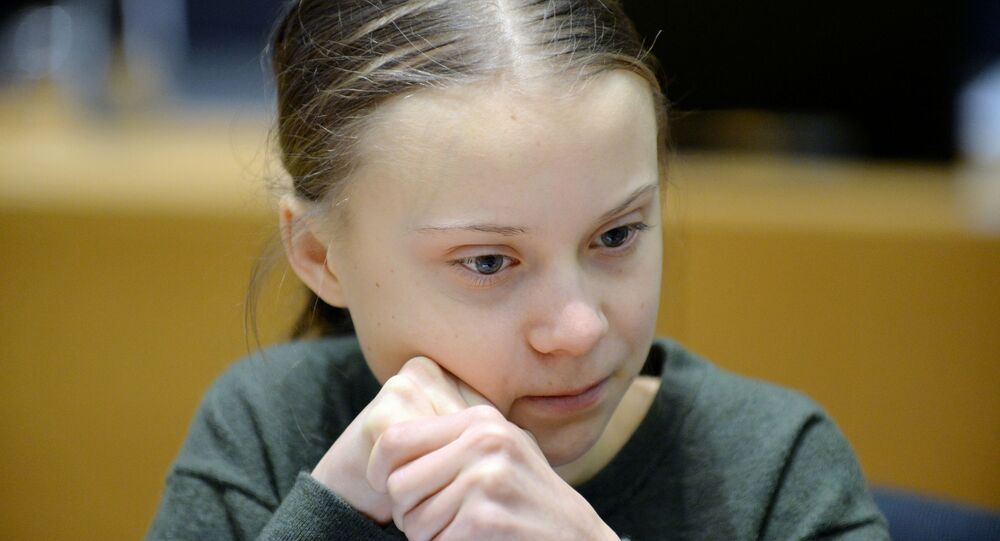 Swedish climate activist Greta Thunberg is still on the warpath with countries and businesses that do not comply with carbon emission reduction targets. This follows her speech during the United Nations Climate Action Summit where she accused world leaders of a lack of action in relation to global warming.

Leader and spokesperson for the youth climate movement Greta Thunberg lashed out against governments and big corporations that resort to so-called “creative accounting” by pretending to have lower greenhouse gas emissions than in reality, according to comments during a podcast she recorded for Swedish public radio, which was aired on Saturday.

“The emperors are naked. Every single one”, Thunberg said, potentially referring to Hans Christian Andersen’s tale ‘The Emperor’s New Clothes’.

“It turns out our whole society is just one big nudist party”, the 17-year-old activist argued, the comments were then repeated on her Twitter and Instagram accounts.

“The emperors are naked. Every single one. It turns out our whole society is just one big nudist party.”

I’ve spent a lot of the lockdown writing a script for a radio podcast.
It’s now available in both English and Swedish at https://t.co/uuRIfvJJmX and https://t.co/s7TKonSsSp pic.twitter.com/6wRXNN4DmM

Thunberg insisted during the podcast that the world has just several years left before it runs out of the current “carbon budget” intended to keep up with specific global average temperatures and prevent them from rising by more than 1.5°C this century, following the goal set by the Paris Climate Agreement. But according to the activist, many world leaders refuse to believe these forecasts and act accordingly.

“Do you remember the London Olympics? Gangnam Style or the first Hunger Games movie?”, the environmentalist said. “Those things all happened about seven or eight years ago. That's the amount of time we're talking about”.

“The climate and sustainability crisis is not a fair crisis. The ones who'll be hit hardest from its consequences are often the ones who have done the least to cause the problem in the first place”, Thunberg warned.

The climate- and ecological crisis can no longer be solved within today’s political and economic systems. That’s not an opinion. It’s just simple maths. #ClimateEmergency The 75min English podcast I recorded is now available on spotify and at link in bio!

Many have previously branded Thunberg, the instigator of worldwide school climate strikes, as an alarmist and doom-monger following her speech at the UN Climate Action Summit where she accused world leaders of stealing her “dreams” and “childhood” with “empty words”.

© AP Photo / Jeenah Moon
Greta Thunberg Jeered at as She Stars as Psychic Warning of Climate Apocalypse in Pearl Jam Clip
In January, US President Donald Trump lashed out against climate “prophets of doom” during the World Economic Forum in Davos, without directly referring to Thunberg.

“These alarmists always demand the same thing - absolute power to dominate, transform and control every aspect of our lives”, the president said.

According to Trump, who rejected “predictions of apocalypse”, it was a time for optimism and not pessimism.