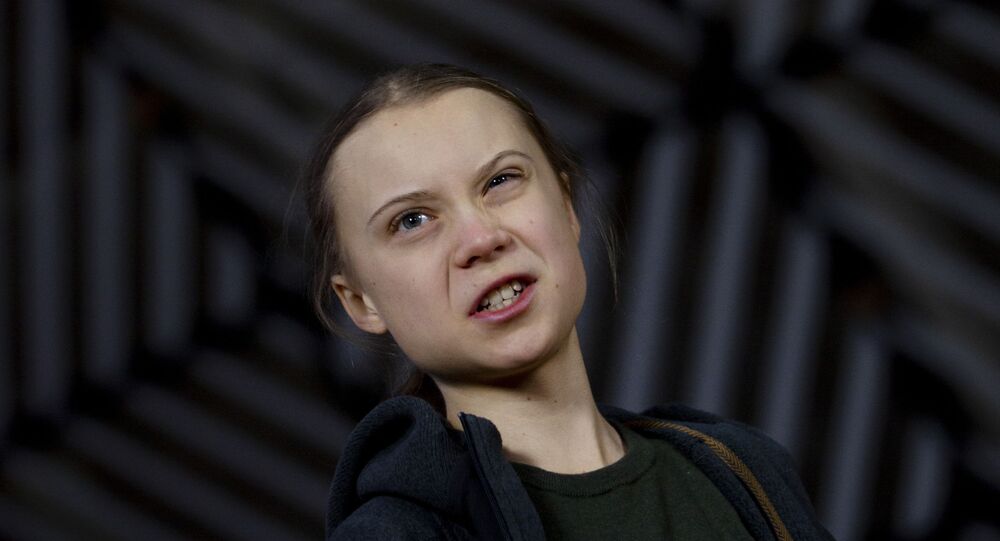 Norway and Canada are currently vying with Ireland for a UN Security Council spot. Both countries have spent a lot of time and effort on their bids to return to the council after a nearly two-decade absence.

Seventeen year-old climate activist Greta Thunberg who rose to international fame through solitary protests and passionately lecturing the powers that be in environmentalism has signed a letter calling Norway and Canada's policies “a significant risk”.

The letter is addressed to the UN ambassadors of 38 “small and developing island nations”, including the Seychelles, Papua New Guinea, Bahrain, and Tuvalu and is co-signed by fellow environmental activists, Norwegian Green Party politician Pauline Tomren, who is a Vestland County councillor and helped organise school strikes for the climate, and 22 researchers of the Arctic.

“We are writing to you ahead of the upcoming election to the Security Council to share our grave concern about policies that two of the candidate countries, Norway and Canada, are currently pursuing which, if implemented, will pose a significant risk to our common security now and that of future generations”, the letter said.

The signatories recalled the commitment to fighting climate change and the Paris Agreement’s objectives to keep the rise of global temperature under control and attacked Norway and Canada for their resource-extracting policies. Among other things, they stressed that Norway has increased its oil production by 73 percent since 1990, and that emissions from oil extraction account for a quarter of Norway's greenhouse gas emissions. Ottawa is criticised in the letter for being the second biggest financier of fossil fuels in the G20 and backing controversial oil pipelines.

“Given this, there is no justification for new oil and gas exploration or extraction of any kind. Stopping new projects alone will not be enough - governments must very rapidly phase out existing infrastructure, while securing a just transition for workers and communities”, the letter said. “If Norway and Canada are serious about our climate security, they should commit to no new fossil fuel exploration or extraction, and begin phasing down their domestic production at a pace that is consistent with limiting warming to 1.5C”, the letter concluded, urging Canada and Norway to remove tax benefits for the oil industry and stop the development of new oil fields.

“What I hope we achieve is that Norway does not get a seat on the Security Council. I hope that the island states will vote against Norway getting a seat there”, Tomren told the newspaper Vårt Land. “Many of them will cease to exist unless we cut emissions. At the UN, all countries have one voting right. That means these island states can gain a lot of power, though they may not otherwise”, Tomren said.

Two temporary members to the UN Security Council will be elected on 17 June. The choice is between Norway, Canada, and Ireland. Winners need the support of two thirds of the votes cast (for instance, if all 193 member countries vote, a winner must get at least 128).

Norway was last a member of the Security Council in 2001-2002. A lot of work has been done to promote Norway's candidacy. The campaign was initiated in 2016 and has since cost the country NOK 29 million ($3 million), according to the Foreign Ministry.

Canada lost its last bid for a security council seat in 2010, when it ran on a “human security platform” to Portugal. Canada has held a seat on the council six times, one each in the six previous decades.

Since shooting to prominence due to her solo protests against man-made climate change in front of the Swedish Parliament, Greta Thunberg has become a media darling and the figurehead of the climate movement and has been celebrated as a climate guru, winning many accolades and prizes in the process. Despite only being a teenager, Thunberg has been rubbing shoulders with politicians and celebrities. Last year, she embarked on an overseas tour, never failing to lecture the higher-ups about their failure to address climate change.