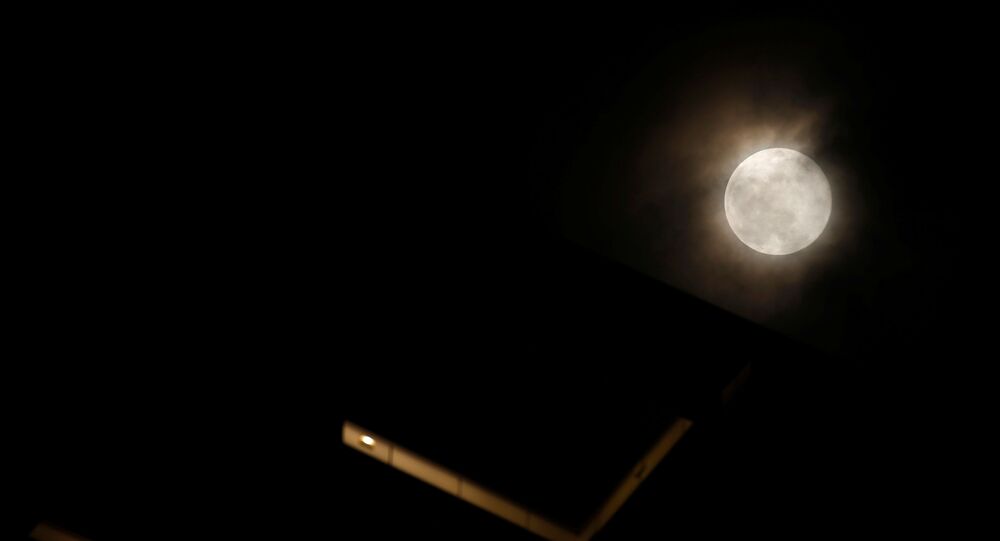 MOSCOW (Sputnik) – Russia and China are discussing at the level of a working group the possibility to create a joint lunar base, according to a source in the space and rocket industry.

“Coordination efforts on the creation of a lunar base are one of the considered spheres of cooperation. Russia and China are discussing various formats of such cooperation: the creation of a joint base or two neighboring bases. The level of integration as part of these approaches is subject to further discussions", the source said.

In 2019, Russian State Space Corporation Roscosmos and the China National Space Administration (CNSA) signed an agreement to create a joint research centre to explore the Moon and deep space.

The two space agencies have also signed an agreement on coordinating Russia's Luna Resurs-1 orbiter mission (Luna-26) and the Chinese mission for exploring the polar region of the Moon, Chang’e-7.

According to Roscosmos, the agreements also provide for joint space experiments and enable Russia and China to install scientific equipment on the lunar missions of each other.

Moreover, Moscow and Beijing were discussing the possibility of using Russia’s Luna-26 lunar orbiter as a responder for Chinese lunar landing stations.

© Photo : NASA
NASA Image Believed to Show UFO Spacecraft Parked by Moon Crater
Roscosmos head Dmitry Rogozin said earlier that the Luna-26 spacecraft would fly to the Moon in 2024 to map and remotely study its surface. The obtained data will help determine the composition of the lunar surface.

China's Chang'e-4 mission is already operating on the far side of the Moon. The country also plans to deliver lunar soil to Earth on Chang’e-5 and Chang’e-6 and then begin preparations for a manned flight to the Moon and construction of the first lunar station there. Chang’e-7 will conduct a general study of the Moon’s south pole, including terrain and landforms, while Chang’e-8 is expected to test several key technologies on the lunar surface.

CNSA has also announced its intention to build a research station on the lunar south pole and carry out a lunar manned mission within the next 10 years.