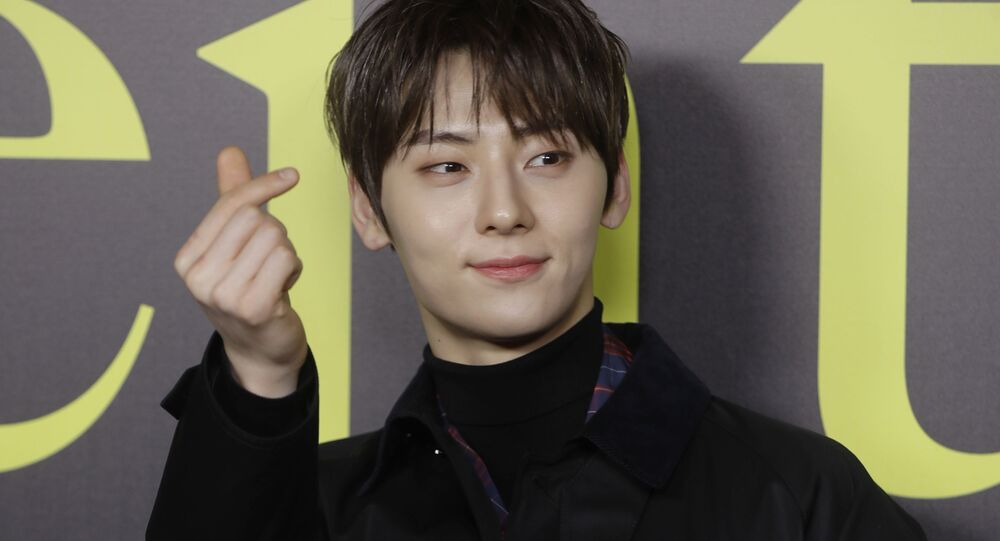 The British perfume brand will start a variety of campaign activities alongside the K-pop star with its spring “Brit Collection” 2020.

Hwang Min-hyun, better known as Minhyun from the K-pop band NU'EST, was selected as the first official ambassador in South Korea for foreign perfumes and was chosen to strengthen the brand's position in the country. The company picked Minhyun because "his fresh and modern image can express Jo Malone's brand".

Minhyun had a photoshoot in Cosmopolitan already last year with Jo Malone, representing the understated and unique style of the brand.

​Hwang Minhyun debuted back in 2012 with the NU'EST K-pop band under Pledis Entertainment. He represented Pledis in the survival series Produce 101, finishing in ninth place and becoming a member of the project band Wanna One. After the disbandment of Wanna One, Minhyun continued his activities with NU'EST.

He is also a promising musical actor and has had good reviews for his role in the "Marie Antoinette" musical in South Korea. The UK perfume brand Jo Malone was launched by British perfumer Joanne Lesley Malone in 1963. In over 30 years, the luxury fragrance brand became known internationally, in 22 countries.

As u can see, Jo Malone are waayy too clever at this, looks how great Minhyun blend with the concept very well.
Also he picked my fav color ㅋㅋㅋㅋㅋpic.twitter.com/mBx3XR6sh6

​The brand's official faces are musician Karen Elson and model Poppy Delevingne, as well as many other stars, with Britney Spears, Sandra Bullock, and Scarlett Johansson also declaring their love for the brand.