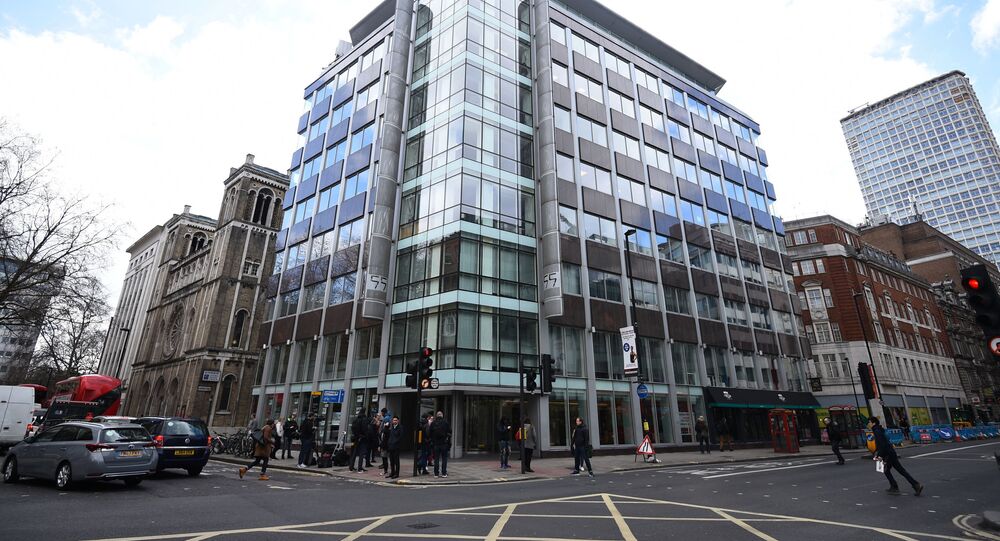 Cambridge Analytica was a for-profit data mining and political consultation company based in the UK which used the extrapolation of user data as a means of creating targeted advertising and to promote political messaging to sway votes.

Tens of thousands of documents from the infamous and now inoperative data firm Cambridge Analytica (CA) reveal the shocking global reach of voter manipulation, reported the Guardian on Saturday.

Over 100,000 documents related to 68 countries will be revealed over the coming year, unveiling a worldwide network used to influence voter decisions on “an industrial scale”.

The documents, which began to be released on New Years Day on the anonymous Twitter account HindsightFiles, reportedly came from the emails of Brittany Kaiser, an ex-Cambridge Analytica employee who abandoned the company and is now a whistleblower.

Kaiser claims that CA's Facebook data scandal was a small part of a much larger global operation which functions alongside governments, intelligence agencies, commercial companies, and political campaigns to influence voter choices and public opinion.

She says that CA established a “sophisticated infrastructure of shell companies that were designed to funnel dark money into politics” throughout multiple countries around the world, including the US and the UK.

Kaiser went public following the December 2019 general election in the UK, claiming that it is "abundantly clear our electoral systems are wide open to abuse" and that the same level of corruption is likely to happen in the US election in 2020.

The documents came from her hard drive and emails, and claimed in 2018, after handing over some of the material she had gathered, that there were many more which demonstrated the “breadth and depth of the work” what was commonly known about Cambridge Analytica.

The first wave of released documents began on New Year’s Day, showing direct links to material on the organisations' influence in Brazil, Malaysia, and Kenya.

They reveal that the CA was involved in each respective countries election, such as meeting that Kenya's ODM leader and current opposition leader, Raila Odinga, to discuss the election campaign.

Democracy has been hacked.
Let's learn from our mistakes.#Hindsightis2020 pic.twitter.com/6P6wjlBgFv

​According to the Guardian, the documents are the same as those subpoenaed by US Special Prosecutor Robert Mueller’s investigation into alleged Russian involvement in the 2016 US presidential election and the ascension of Donald Trump to the White House.

The released Kaiser documents follow Christopher Steele, the head of MI6’s Russia desk until 2009 now turned private investigator who reported on allegations of Trump’s close relationship with Russia. Steele has noted that, despite CA closing down, not properly punishing those responsible indicates that prospects of future interference in elections are more likely.

“The result will be that while CA may have been exposed and eventually shut down, other, even more sophisticated actors will have been emboldened to interfere in our elections and sow social divisions”, Steele said.

Some of this data ended up in the hands of Cambridge Analytica which then used the information to successfully target political advertising in the US.