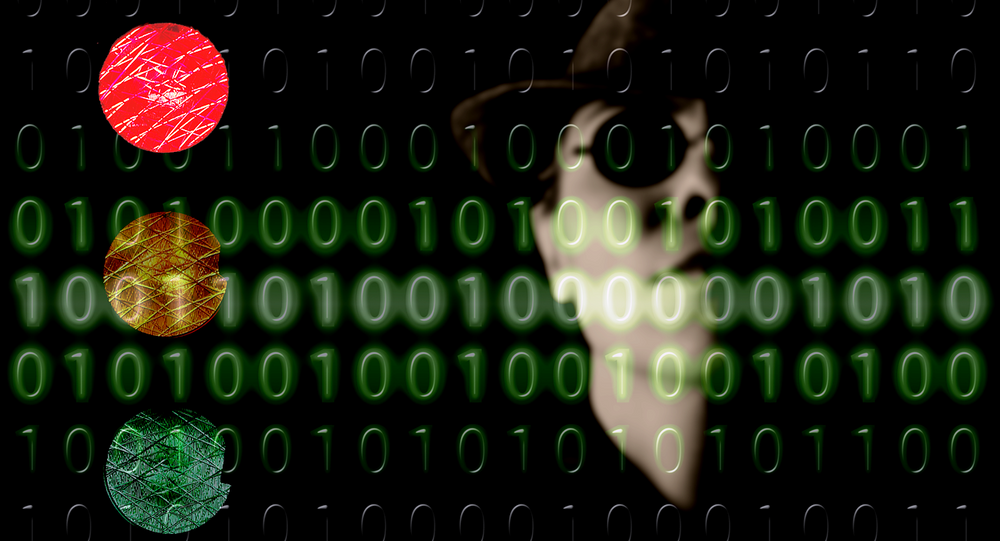 She described the SCL group’s compartmentalized operations, worldwide penetration of political markets and how she had been approached by intelligence agents.

Cambridge Analytica’s former Director of Program Development Brittany Kaiser testified before the Fake News inquiry for the UK Parliament’s Select Committee on Digital, Culture, Media and Sport.  She left the company earlier this year due to competing work commitments, and came forward after recent media coverage about Cambridge Analytica’s practices.  In Kaiser’s view, fake news “undermines democracy and universal human rights," and “using tech to take advantage of people’s openness” is an “abuse of power”.

Kaiser first met Alexander Nix in 2013 and joined the company in late 2014, though she was told that her job title was “up to me” to decide. Nix persuaded her to put aside her doctoral thesis – partly based on the Iraq War Logs released by Wikileaks – to go full-time with the company in early 2015.

Her first customers unnamed wealthy Nigerians who were worried that presidential candidate Muhammadu Buhari might win the election.  She confirmed much of Christopher Wylie’s testimony, saying that they produced ultra-violent videos that they pushed on social media to try to whip up fear and opposition to Buhari.  However, Kaiser contradicted Wylie, saying that the Israeli firm that were also hired by the same people was not Black Cube, but another company whose name she could not recall.

In her testimony Kaiser described how everyone who worked for one of the various SCL companies “worked for SCL Group”, that “most staff were shared between [the different SCL companies” and that “No one worked for Cambridge Analytica”. Repeatedly she explained to the committee that while she believed that Aggregate IQ was just another local office of the SCL Group that she was “never privy to the corporate structure.”

Despite this fluid arrangement the working practices were highly compartmentalized, with Kaiser often little more than a “glorified salesperson” who pitched their services to clients.  Others then came in and delivered the services, from data analytics on potential voters to “weaponized messaging” and media production. Kaiser testified that she usually only found out about the specifics of projects after they happened.

Much of the two and a half hours of questions were devoted to Cambridge Analytica’s role in the EU referendum.

© AP Photo / Marcio José Sánchez
Zuckerberg Testifies Before Congress on Cambridge Analytica Case (VIDEO)
Kaiser explained that she met with representatives from UKIP, the Leave.eu campaign and two insurance companies owned by Leave.eu founder Arron Banks. In what she called “Phase One” they took data from UKIP members and surveys the party had carried out, and provided analysis and advice to the Leave.eu campaign on social media messaging and door-to-door canvassing techniques.

Working with others, Kaiser then drew up an elaborate “Phase Two” program including analysing much larger datasets and micro-targeting ads via facebook, as the company had done for the Ted Cruz presidential campaign.  But the bill for the first phase – some £41,500 – was never paid, and Kaiser cited media reports saying that Banks had taken the data and the Phase Two plan she had drawn up and founded their own company – Big Data Dolphins – to do it for themselves.  She also talked of recent reports that Banks donated £42,000 to UKIP to pay Cambridge Analytica for their initial work, but that the money had never made it to the company.

So Brittany Kaiser's DCMS testimony is worth a read, then. pic.twitter.com/0xp0iL5urz

Kaiser was asked whether the Phase One work that Cambridge Analytica did for the Leave.eu campaign was reported by those involved, even though it went unpaid.  She replied, “I don’t believe our work was reported by anyone – not by Leave.eu, not by UKIP and not by Cambridge Analytica.”  Along with the issue of the Leave.eu campaign allegedly taking the data provided by UKIP and having it analysed abroad – both in contravention in British data protection laws – Kaiser described the situation as “something you might be interested in looking into.”

Brittany Kaiser's written evidence shows the "complimentary workstreams" that Cambridge Analytica proposed to https://t.co/hdWfkJEHVU and tells @CommonsCMS "I do believe that this work was carried out, just not by Cambridge Analytica." pic.twitter.com/9uvbPMWo38

Cambridge Analytica’s work took Kaiser all over the world – she mentioned working in Nigeria, Ethiopa, Lithuania, Malaysia and Mexico.  This led one of the committee members to ask whether she had ever worked for or with any intelligence agency, given the nature of her job.  Kaiser initially said no, but then explained that whenever she returned from one of these countries, “I briefed the State Department on where I’d been, who I’d met with.”

When the committee inquired as to whether the Israeli consultants she helped her Nigerian customers hire for the 2015 election could have been former Mossad agents, Kaiser hedged, saying “They could have been”.  She was then asked if she had ever been approached by intelligence agents and Kaiser explained that her grandfather had worked in US military intelligence for 27 years.  She said that her grandfather told her how to identify when she was being approached by a government agent, saying, “I believe that I have, though they would not properly identify themselves, but I know what to look out for, and to say no.”