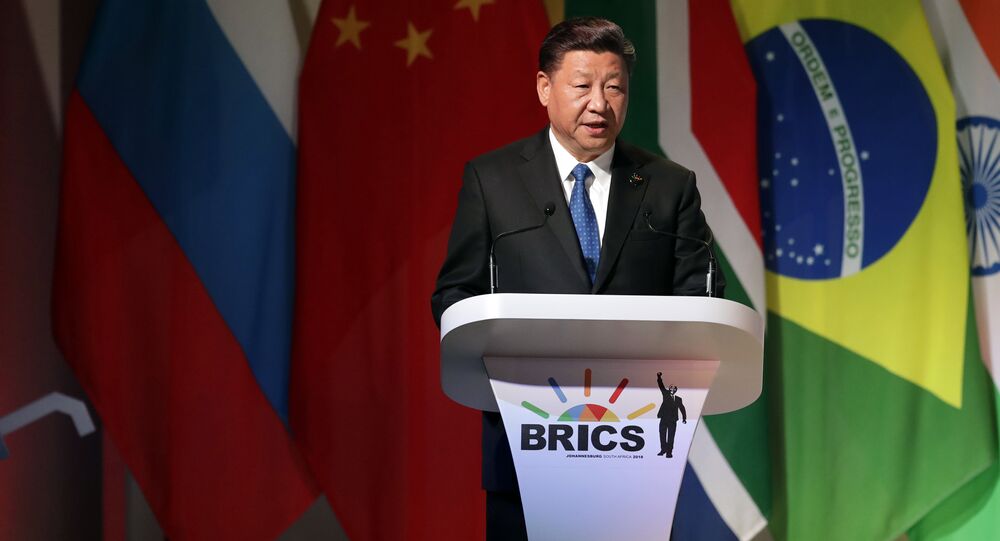 Washington and Beijing are still discussing phase one of a trade deal after being engaged in a lengthy trade war, slapping several rounds of additional tariffs and restrictions on each other.

Chinese President Xi Jinping on Friday stressed that his nation is ready to fight the US in a trade war, if necessary, adding, however, that Beijing would prefer to strike a trade agreement with the United States.

"We want to work for a 'phase one' agreement on the basis of mutual respect and equality", Xi told representatives of an international forum. "When necessary we will fight back, but we have been working actively to try not to have a trade war. We did not initiate this trade war and this is not something we want".

The Chinese president's statement comes after his US counterpart Donald Trump promised to implement even higher tariffs if the deal is not signed. At the moment, the two nations are trying to overcome their disagreements and strike a deal, and, according to Trump, China has already vowed to purchase $40 to $50 billion worth of US agricultural goods under the accord.

The trade spat between the two economic giants began in the spring of 2018 when the US slapped tariffs on tens of billions of dollars' worth of Chinese goods in a bid to redress Washington's massive trade deficit with the Asian country. Since then, the dispute has escalated and affected hundreds of billions of dollars' worth of goods, including nearly all of the Chinese goods entering the US.

Earlier this month, however, US and Chinese officials reported making substantial progress on a deal, including a "consensus of principles", despite the problematic US trade deficit and a major clash over the US blacklisting Chinese telecommunication giant Huawei.

Tensions between China and the US also escalated after the US Congress approved two bills supporting anti-government rallies in Hong Kong, urging China to stop its crackdown on protesters.