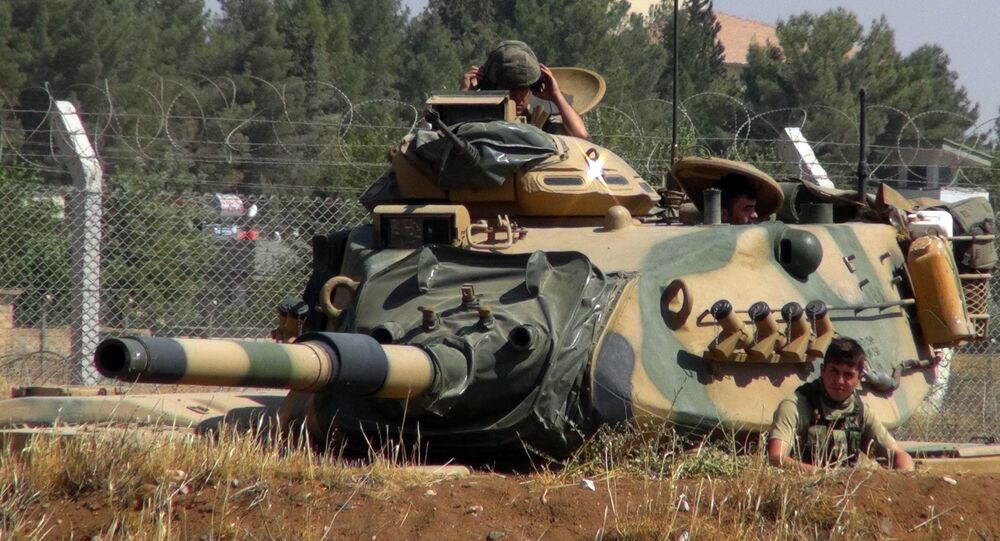 Operation Peace Spring, launched by Ankara on 9 October, was put on hold last Thursday after intense talks between Erdogan and US Vice President Mike Pence. However, minor clashes continue between the Kurdish-led Syrian Democratic Forces (SDF) and Turkey in northern Syria.

President Recep Tayyip Erdogan on Tuesday warned that his country will relaunch its offensive in Syria even more strongly if Washington breaks its promises to Ankara. He noted that in the meantime militants from the Kurdish People's Protection Units (YPG) continue to withdraw from the Turkish border.

The politician also said he will discuss a peace settlement with his Russian counterpart Vladimir Putin, and check the progress made by the Syrian Constitutional Committee.

A 120-hour long ceasefire in northern Syria reached on Thursday is about to end this evening. It is unclear, however, how the situation in the area will change in the next days. 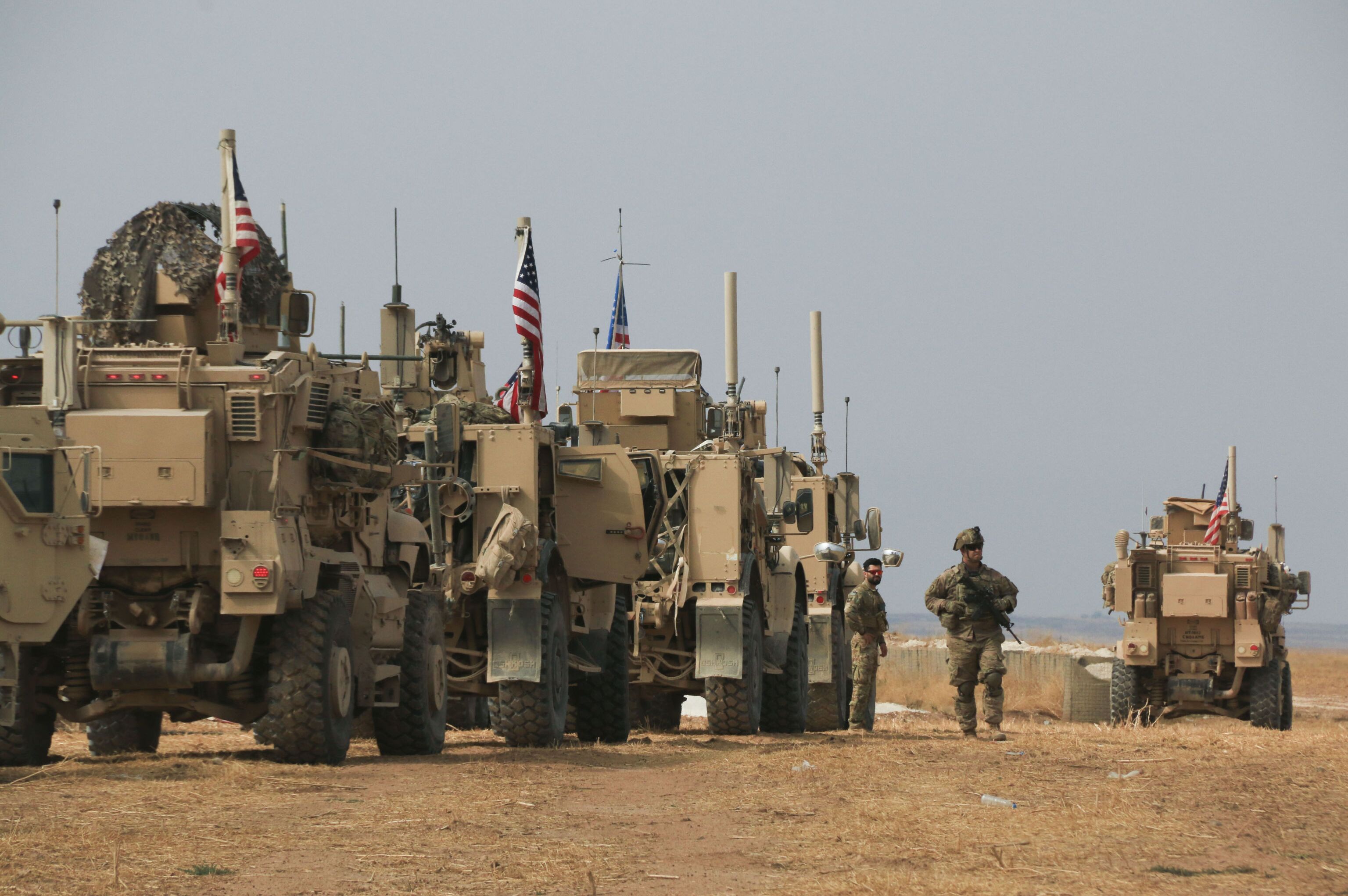 Turkey started its offensive in October after failing to implement an agreement with the US on creating a so-called safe zone near the country's border. The American military has withdrawn from the region as Turkey clashed with the US-backed Kurdish militia and Daesh* fighters.

The Syrian Arab Army also used the occasion, reclaiming several cities from the militants after striking a deal with the Kurds, but Ankara and Damascus managed to evade a military conflict between the two countries.

The military op has faced serious pushback, with the US introducing sanctions against Turkey, France and Germany restricting arms sales to Ankara, and urging other EU countries to follow suit. The Syrian government also slammed the offensive, noting that Turkey has no permission to deploy its forces in Syria, and, thus, has again violated its sovereignty.