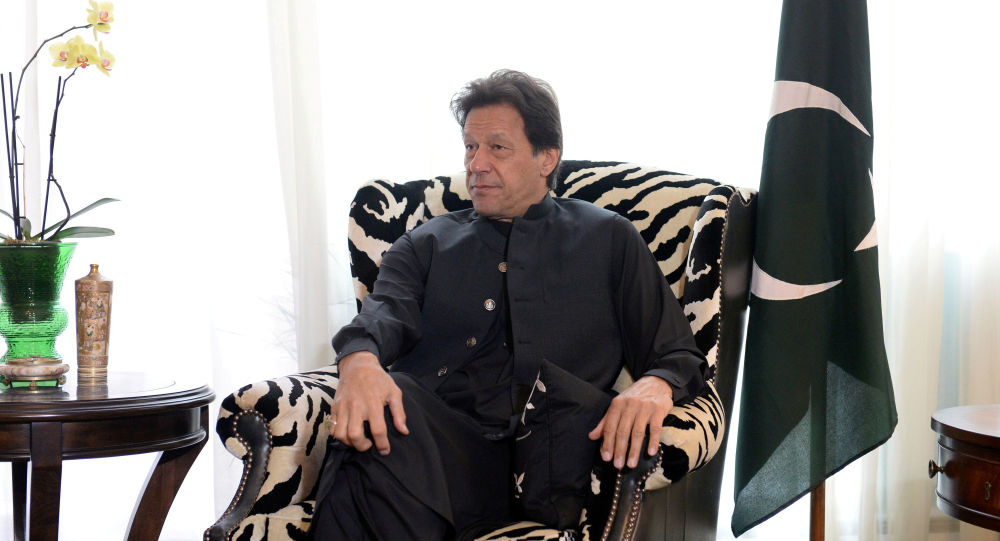 The head of the Pakistani government had previously arrived to the US for a week-long tour, which included a speech at the United Nations General Assembly session.

The aircraft carrying the whole Pakistani delegation, including Prime Minister Imran Khan, had to return to New York and make an emergency landing due to a technical malfunction, Geo TV reported on Saturday.

According to the report, a fault was discovered, when the plane was near the city of Toronto, Canada and the aircraft was forced to fly 700 kilometres (around 430 miles) back to New York. The officials will spend the night in the city and will return to their country when the plane is repaired. 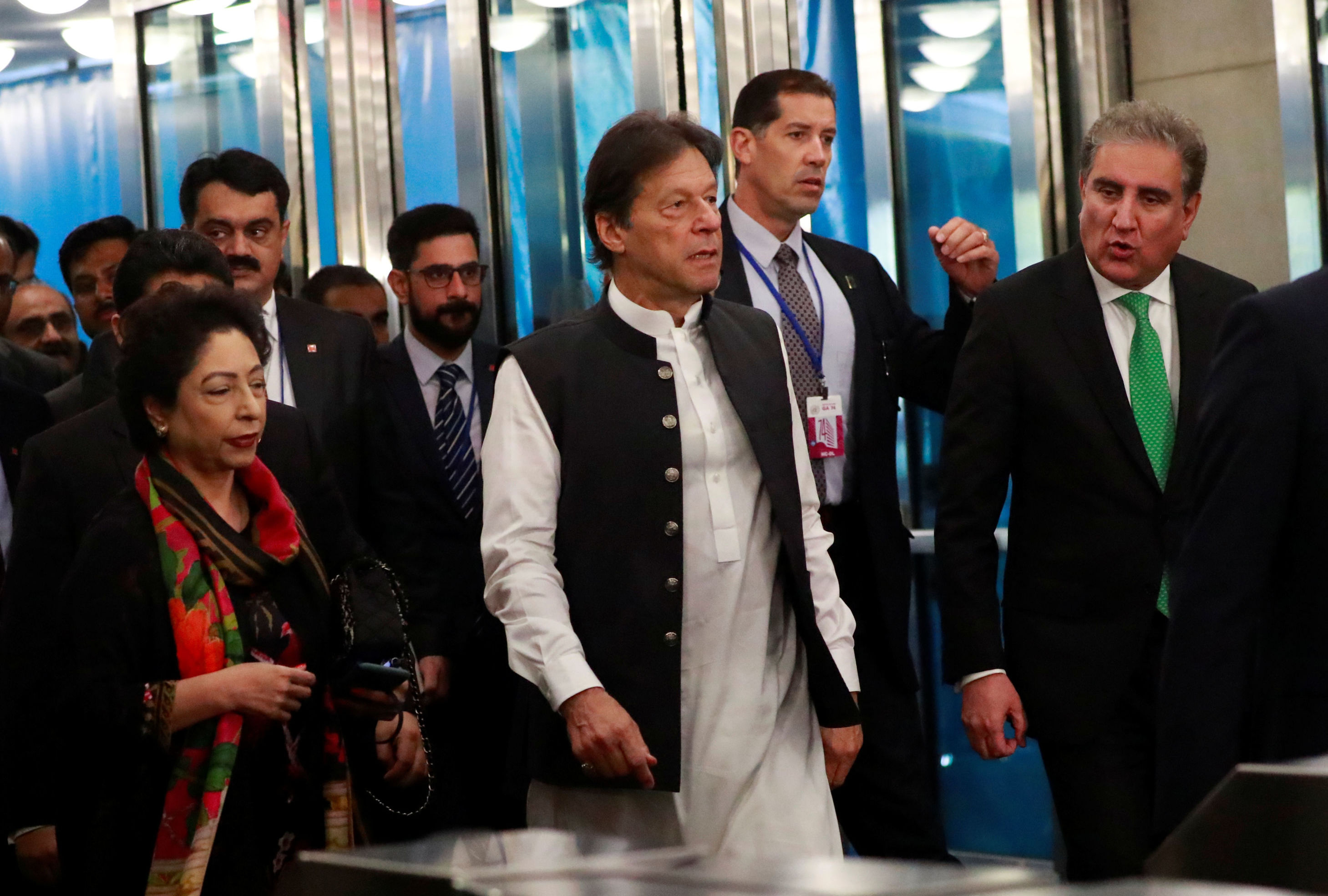 During his tour across the United States, Khan met numerous politicians, including US President Donald Trump, Iranian President Hassan Rouhani, Turkish President Recep Erdogan, and Malaysian PM Mahathir Mohamad. He discussed various issues, including escalation of tensions in Kashmir, and the situations in the Middle East and Afghanistan.