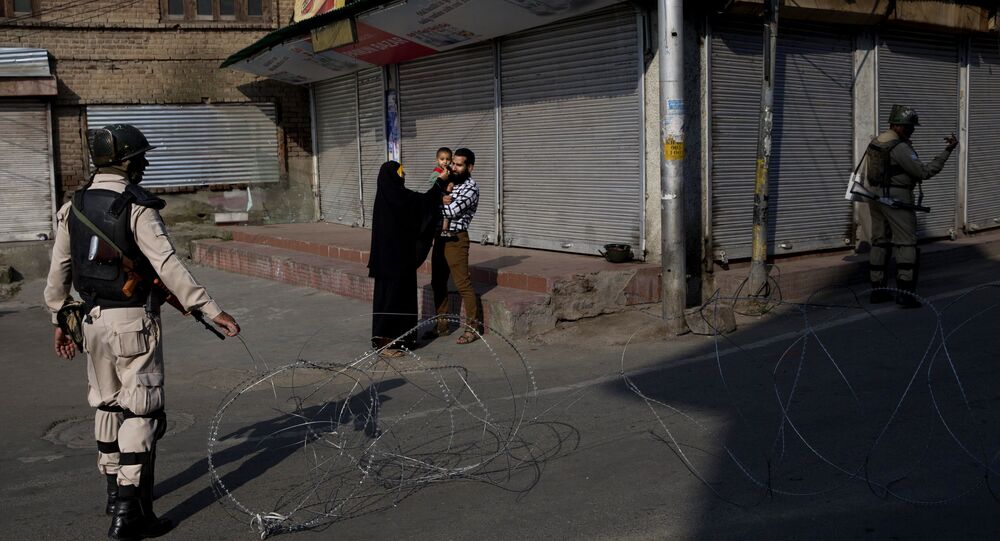 The day before, Pakistani Prime Minister Imran Khan said during a press conference that after meeting world leaders at UN Headquarters in New York he was disappointed with the international community's reaction on the events Kashmir.

The Pakistani prime minister said Friday at the United Nations General Assembly that there would be a bloodbath in Kasmir if curfew is lifted.

The region of Kasmir has been a stumbling block in relations between two neighbouring countries - India and Pakistan, for many years.

Despite a ceasefire reached in 2003 after several armed conflicts, instability in the region continued, leading to the emergence of various extremist groups.

Tensions increased in August after India revoked the special status of the Jammu and Kashmir state. Under the government’s new initiative, Jammu and Kashmir will be divided into two union territories that will be under New Delhi control.

Reacting to the decision, Pakistan expelled the Indian ambassador, halted bilateral trade and promised to raise the issue with the International Court of Justice.