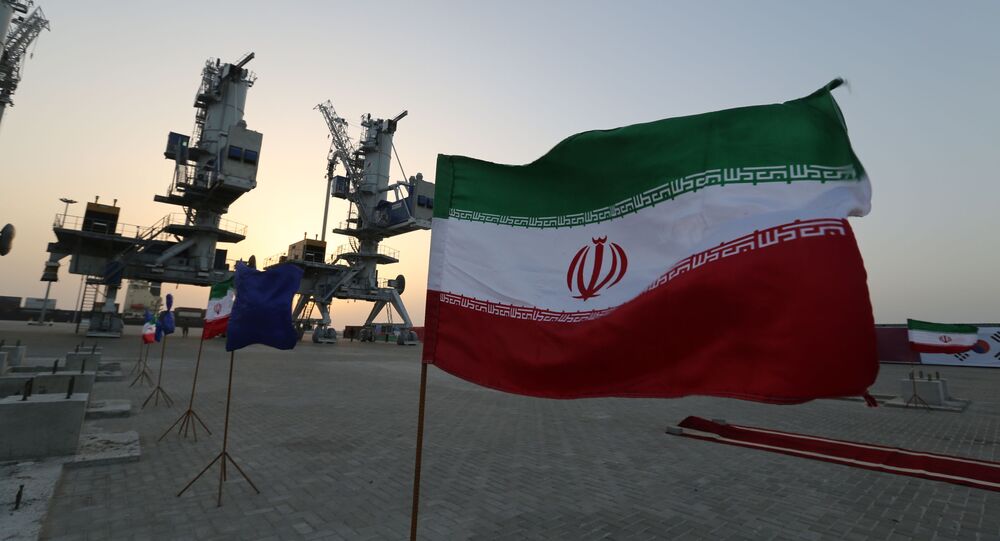 Over the last year, Washington has imposed several rounds of various restrictions on Tehran amid a row over the Iranian nuclear deal and rising tensions in the Middle East.

President Hassan Rouhani announced on Friday that the United States has offered to drop all sanctions against Iran in exchange for negotiations.

"The German chancellor, the prime minister of England (Britain) and the president of France were in New York and all insisted that this meeting take place. And America says that it will lift the sanctions", he said. "It was up for debate what sanctions will be lifted and they had said clearly 'we will lift all sanctions'".

"But this action wasn't in a manner that was acceptable, meaning that in the atmosphere of sanctions and the existence of sanctions and the toxic atmosphere of maximum pressure, even if we want to negotiate with the Americans in the 5+1 framework [which also includes Russia, China, Germany, France, and the UK], no one can predict what the end and result of this negotiation will be", the president added.

However, US President Donald Trump claimed it was the Iranian side asking for restrictions to be cancelled, but that he refused to do so.

Rouhani's statement comes mere days after US Secretary of State Mike Pompeo that Washington won't change its policy and continue slapping sanctions on the Islamic Republic.

During the last year, the White House has repeatedly announced that it is ready to start talks with Iran without preconditions, while Iranian officials have stressed that the US has to change its policies and lift restrictions before any talks are possible.

Rouhani's statement comes mere days after US Secretary of State Mike Pompeo said that Washington wouldn’t change its policy and would continue to slap sanctions on the Islamic Republic in order to change Tehran's stance.

Washington re-imposed sanctions on Iran after withdrawing from the 2015 Joint Comprehensive Plan of Action (JCPOA), or Iranian nuclear deal, in May 2018.

Precisely one year later, Tehran scrapped some of its "voluntary commitments" to the JCPOA, as the EU and other states had failed to resist the sanctions pressure from the US. Iranian officials also vowed to roll back on other commitments every 60 days, escalating tensions even more.

Rouhani also said that the European countries that blamed Iran for the September attacks on Saudi oil compounds have no viable information about the incident.

"I asked them on what basis and evidence they were making such an allegation against Iran. I frankly and firmly told them to send me the evidence as I needed it", Rouhani said. "They replied based on the investigations conducted by their experts, the capabilities of Yemenis, or as they say the Houthis, are less than [what required for] this operation".

Several days later, the Saudi Defence Ministry held a press conference claiming that it had evidence of Iran's involvement in the attacks, which Tehran has denied.

However, the US, UK, Germany, and France also rushed to accuse Iran, despite the fact that Yemen's Ansar Allah, also known as the Houthi movement, had claimed responsibility for the strike.