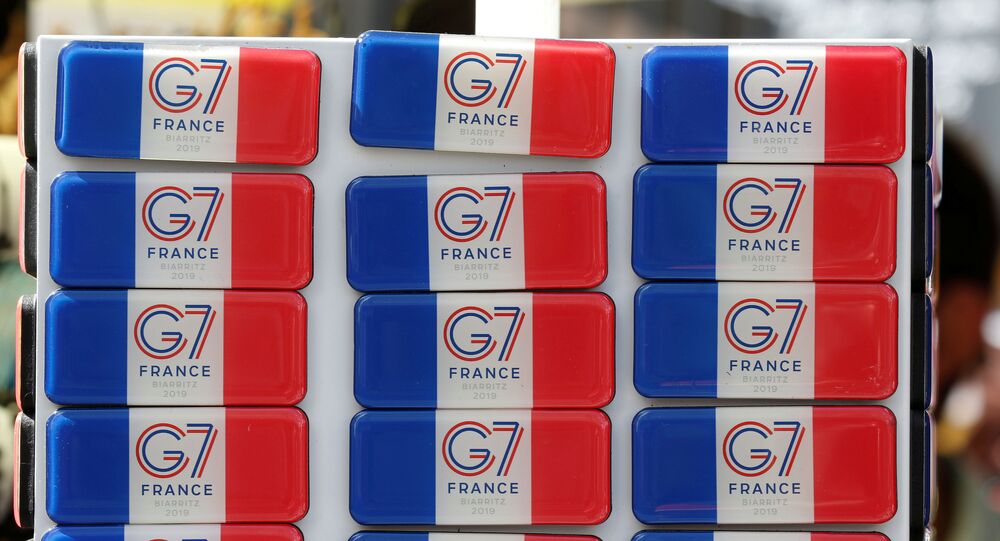 Turkey, China and India Could Participate in an International Group Like G7 - Russian President Putin

The statement comes amid a crisis in the G7 - a group of seven leading advanced economies - as US President Donald Trump and some EU countries suggested that it should invite Russia back, reviving the G8 format.

President Vladimir Putin noted that he would be glad to invite the leaders of G8 states to Russia, if the group is re-established. He also noted that Beijing and New Delhi could be included in a broader international group similar to the G7, stating that it would be proper and useful for global cooperation.

"I think everyone understands today - and President Macron has recently publicly said - that the leadership of the West is ending. And I cannot imagine an effective international organisation that works without India and without China", Putin explained.

He also pointed out that during recent talks with Recep Tayyip Erdogan, the Turkish president asked about the possible participation of Turkey in the G7. According to Putin, after Ankara purchased Russian S-400 missile defence systems, Turkey could also be a crucial part of global organisations like this.

Japanese Prime Minister Shinzo Abe, in turn, said that he brought up the point of possibly re-inviting Russia to the group during the last G7 summit in France, stressing that Moscow plays a key role in international relations.

Group of Seven, established in the 1970s, is an intergovernmental organisation for advanced economies. It became the G8 after it included Russia in 1997, but returned to the G7 format in 2014 after Moscow’s membership was suspended over disagreements regarding the reunification of Crimea with Russia.