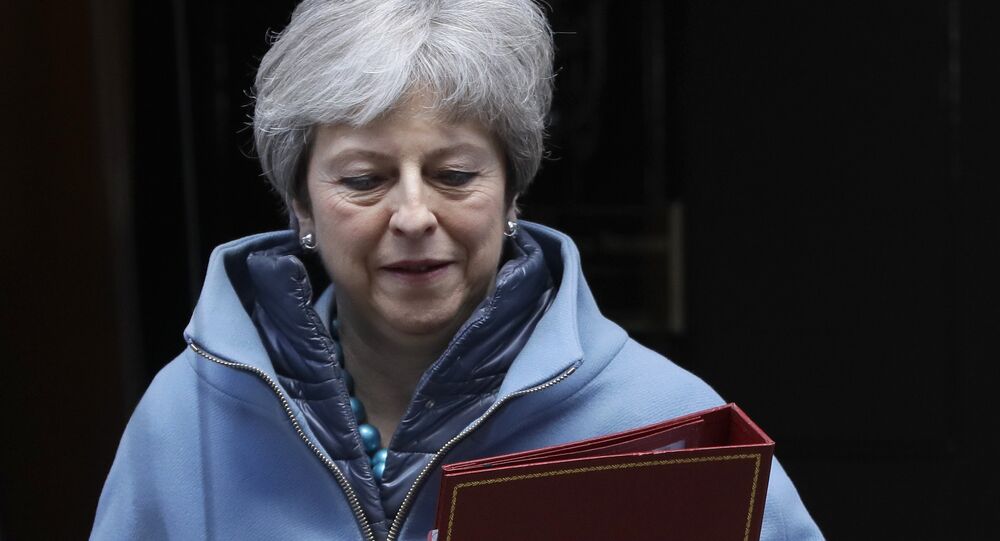 Although the US earlier invited a whole array of countries to join its anti-Iran maritime coalition in the Gulf, the proposal was only accepted by Britain, which became part of the mission last week.

“We were pleased [new UK] PM Johnson's government has agreed to participate in Operation Sentinel, which reflects a change from the prior government. Britain’s original preference was to participate in some kind of European operation in the Gulf,” Bolton was cited by The Sun as saying during his visit to London.

He added that he is still looking into what the European mission in the Persian Gulf “would do”, claiming that the US proposal “was far more likely to be successful”.

The statement comes a few days after Secretary of State Mike Pompeo called the UK’s move to join a US-led Gulf coalition a “victory for meaningful, effective multi-lateralism”, pointing to Britain’s “centuries of maritime expertise”.

Pompeo said following London’s announcement last week that it will help the US “uphold freedom of navigation in the [Persian Gulf] region”; at the same time, the UK stressed that it remains “committed to working with Iran and our international partners to de-escalate the situation and maintain the [2015 Iran] nuclear deal”.

US' Gulf Mission Proposal Rejected by Other Countries

Earlier, Washington’s request for Berlin to join the US mission was rejected by a German official, who said that he remains “very sceptical” about the mission, which he warned “may fuel military escalation in the Gulf”.

Similar requests were sent by the US to France, Australia, Japan, Norway, Belgium and South Korea, with their governments’ go-ahead yet to be announced.

Iranian Foreign Minister Javad Zarif, for his part, claimed that the US had failed to create an allied naval coalition in the Persian Gulf because Washington is “alone in the world” and “countries that are its friends are too ashamed" to join a coalition with Washington.

Iranian Foreign Ministry Spokesman Seyyed Abbas Mousavi, in turn, emphasised that it is Gulf states that are solely responsible for cooperation on regional security. According to him, the root of all Gulf tensions was the presence of outside countries in the region.

The tensions in the Persian Gulf have been on the rise since the US sent its aircraft carrier strike group and additional troops to the area in May in a “direct message” to Tehran, which earlier announced its partial suspension of its obligations under the 2015 Iran nuclear deal, also known as the Joint Comprehensive Plan of Action (JCPOA), exactly a year after Washington’s unilateral exit from the agreement.

The subsequent downing of a US spy drone by Iran’s Islamic Revolutionary Guard Corps (IRGC) further sparked the Gulf tensions, which were also fuelled by the IRGC seizing the UK-flagged Stena Impero oil tanker in the Strait of Hormuz on 19 July over an alleged breach of international maritime regulations.

This came two weeks after Iran's own Grace 1 oil tanker had been captured by UK marines near the Strait of Gibraltar over an alleged breach of EU anti-Syria sanctions, in a move that was described by Tehran as an act of piracy.

While All Sides Decry War Possibility, US Has ‘Set Up’ Persian Gulf Region For One