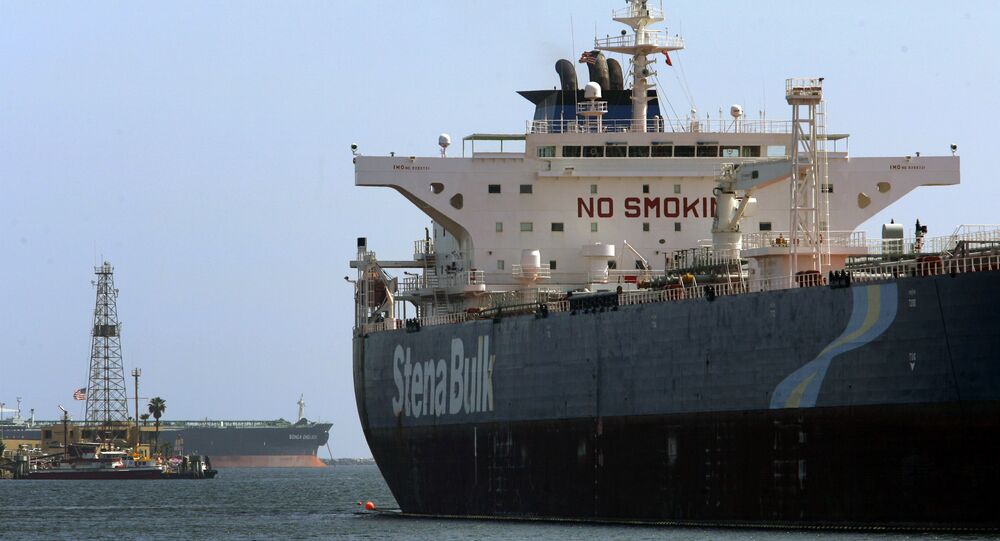 Tokyo is reportedly considering its own operations and has no plans to join a US-led coalition tasked with securing oil shipping routes amid tanker seizures in the region.

Japan is mulling over deployment of the country's Self-Defence Forces to the Gulf of Oman and the Bab-el-Mandeb Strait in order to escort Japanese tankers in the region amid an escalation in tensions in the Middle East, Nikkei reported on Friday.

The reports also noted that Tokyo had no plans to join the US mission.

Tensions in the Persian Gulf have been on the rise over the past several months. Both Washington and London announced plans to build their own coalitions in order to patrol the Persian Gulf and the Strait of Hormuz. Later in August, UK Defence Minister Ben Wallace stated that Britain would join a US-led maritime mission, while Germany and other countries plan to establish a European coalition.

The idea to patrol the area emerged after Islamic Revolutionary Guard Corps seized the Stena Impero, a British-flagged tanker on 20 July, stating it had rammed an Iranian fishing vessel sending out distress calls. London has denied these accusations and demanded the ship be released.

On 4 July, Royal Marine commandos boarded and seized the Grace-1, a Panamanian-flagged oil tanker loaded with Iranian oil. London alleged that the ship was heading for an oil processing terminal in Syria, in violation of European Union sanctions against the war-torn country, which Tehran denied.

Instability in Gulf Can Create Certain Threat to Passage of Tankers for China - Chinese Prof.