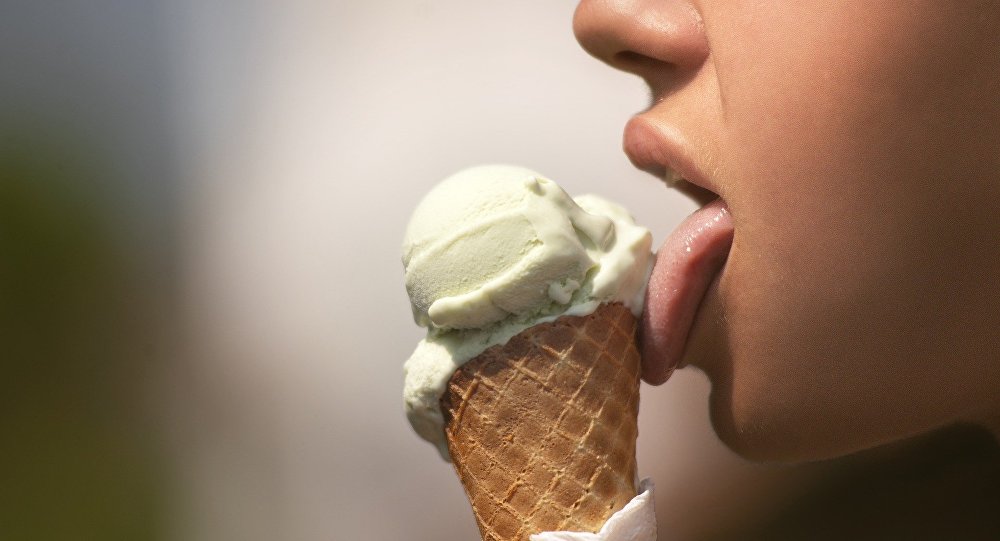 North America has seen a fluctuation of extreme weather patterns in recent years, with hurricanes and heatwaves becoming more frequent. Most recently the US southeast was hit by Storm Barry and now ice cream season has become instead a scorching heatwave.

There has been a mass recall of ice cream in Canada due to fears over metal contamination as temperatures continue to climb.

Despite ice cream being a summer staple, Agropur Dairy Cooperative, a leading Canadian dairy provider, announced on Saturday that it would recall a number of products, including ice cream sandwiches.

The recall follows the announcement of the potential health hazard on Thursday.

There have been no reports of injury from consuming Agropur products but retailers will withdraw the product from stores as the Canadian Food Inspection Agency oversees the move.

The removal of ice cream products from shelves comes just as the US and Canada are suffering under a brutal heat wave, another addition to a string of extreme weather patterns recorded in the US and the world in recent times.

The US National Weather Service issued a warning on Saturday as two-thirds of the country sees Fahrenheit temperatures reach into the triple digits.

Around 157 million people are under heat warnings or advisories as daytime temperatures push 110 degrees, according to media reports.

The weather service warned that the mid-afternoon will be the most dangerous time during the day, as temperature and humidity will peak.

Officials and medical staffers are preparing for what could be a deadly few days. New York City has opened some 500 "cooling centers" with air-conditioning and is keeping public pools and beaches open for longer hours, CNN reported.