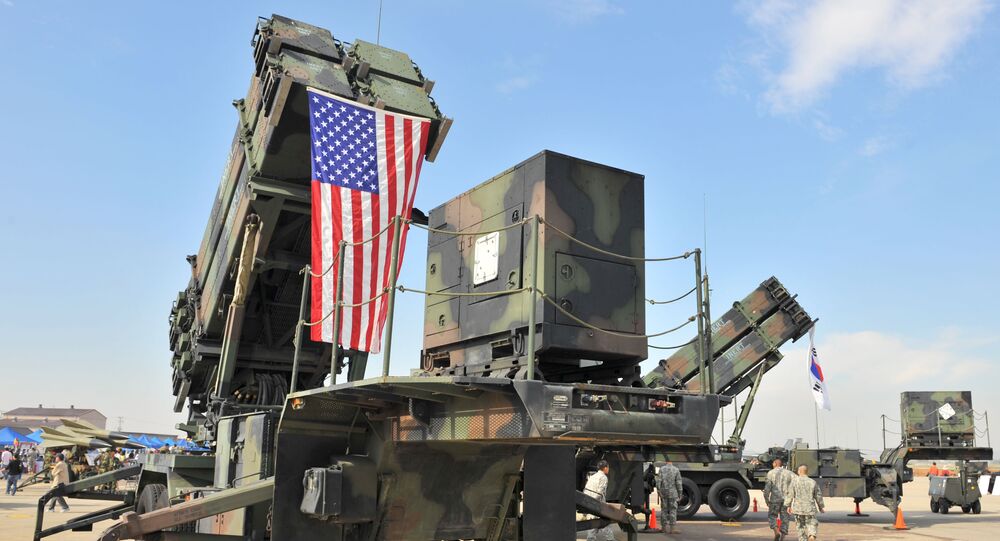 S-400 Purchase Done Deal, But Turkey Still Talking to US About Patriots - Ankara

Turkey has not rejected the Patriot missile system, with talks continuing despite the purchase of Russia's S-400s, Turkish foreign ministry spokesman Hami Aksoy has indicated.

"We never said that we will not buy the Patriot systems. Technical negotiations [with the US] are continuing, even though the US has made us an offer rather late. At the same time, our position on the S-400s is clear", Aksoy said, speaking at a press briefing in Ankara on Friday.

© REUTERS / Vitaly Nevar
US Senator Offers Turkey Choice Between S-400 Deal and Sanctions - Reports
The spokesman reiterated Ankara's position that the S-400s is in no way connected to the F-35 fighter programme, with Turkey offering to create a technical commission with the US to confirm that the Russian system poses no threat to the United States. Washington has yet to respond to the proposal, Aksoy said.

Turkish officials have repeatedly indicated that Turkey has no plans to abandon the purchase of its Russian-made S-400s, with deliveries to start in July, despite serious pressure to do so from Washington. The US has alleged that the S-400's systems are incompatible with NATO air defence standards, and a possible danger to the F-35's stealth systems, and has threatened to withhold the sale of the fighters to Turkey, or to slap Ankara with anti-Russian arms sanctions if it goes through with the S-400 deal.

© REUTERS / Axel Schmidt
Russia Would be Turkey's 'First Best Choice' if US Ousts Ankara From F-35 Project Amid S-400 Row – Report
Moscow and Ankara penned a $2.5 billion agreement on the sale of four battalion sets of S-400s in October 2017. The US proposed a $3.5 billion counteroffer for a complement of Patriot PAC-3s in December 2018.

Turkey has poured over $1.25 billion into the F-35 programme, and is a manufacturer of some of its components. Earlier this week, Foreign Minister Cavusoglu warned that if the US refuses to supply Turkey with its F-35s, Ankara would satisfy its needs in "another place".