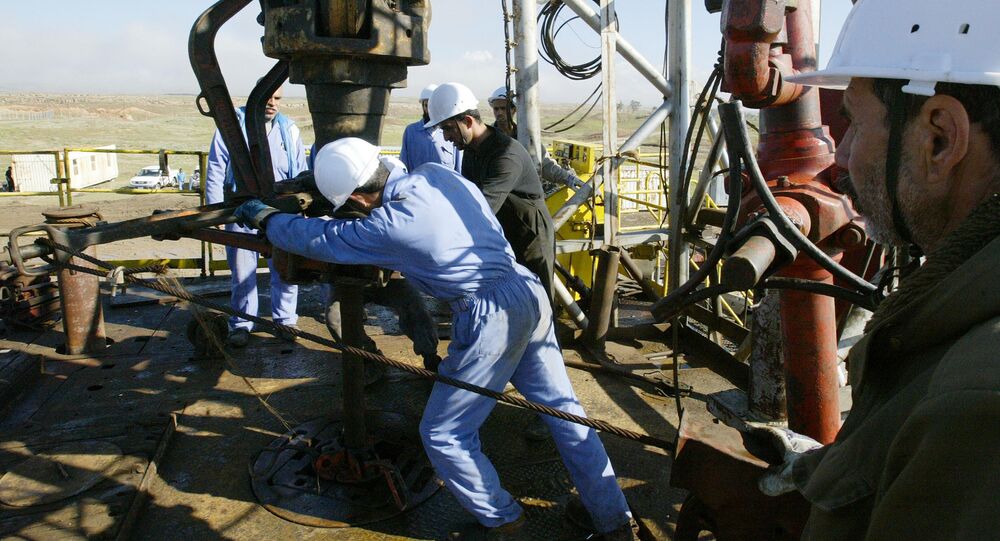 "We are not in a position to stop our trade with them. We share values and culture. Therefore, we are not concerned about the sanctions imposed by America on Iran," the foreign minister said at the Mediterranean Dialogues (MED) forum in Rome.

The recent forum in Italy follows the announcement of Iranian President Hassan Rouhani earlier this month that he and his Iraqi counterpart Barham Salih had agreed to create a free trade zone. Rouhani stated that while the Iranian-Iraqi trade currently amounted to around $12 billion, it could be raised to $20 billion in the near future if both sides made an effort.

This step came as the United States has reimposed sanctions on Iran’s oil trade and banking, lifted under the 2015 nuclear deal. Foreign firms doing business with Iran were told to phase out operations by November or face penalties.