Prosecutors for the Italian government are looking into claims that a US Navy warship was in the vicinity of a capsizing dinghy and ignored distress calls until after the vessel sunk, according to a new report.

Shipwreck survivors in Sicily say that when their dinghy was lost to the seas during a June 12 tragedy, the USNS Trenton was nearby and declined to seize the opportunity to rescue more of the people on the ship. The US ship ultimately rescued 42 people from the dinghy, the Guardian reported Friday, but some of the survivors say that the US vessel could have helped avoid the loss of 76 lives in the incident.

Some 117 migrants were aboard the dinghy after it left from Libya to make its way to Italy, the report said. Shortly before seeing the Trenton, the migrants noticed that their vessel was taking on water faster than it could be dumped back into the sea. "The sea was rough, and our boat began to fill with water, and suddenly we saw a ship; it was an American ship," a survivor said, as quoted by the Guardian.

The survivors conducted video interviews with Italian newspaper La Repubblica. Those materials are now being scrutinized, though a formal investigation has not been initiated, the Guardian noted. "We will try to talk with survivors of the shipwreck, to understand what happened that morning," Italian prosecutor Fabio D'Anna told the Guardian.

The US Navy denies having seen the migrant dinghy until after it capsized. 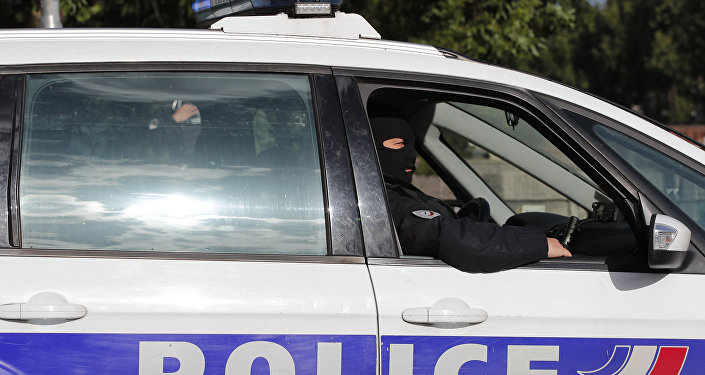 "Military Sealift Command reaffirms that at approximately 1010 GMC on June 12, 2018, USNS Trenton watch officer visual observed a capsized raft and personnel floating in the ocean. This was the first observation of the raft made by personnel of the USNS Trenton," said Cmdr. Kyle Raines, spokesman for the US Navy's 6th Fleet.

"Two rigid-hull inflatable boats and one fast rescue boat were launched from Trenton and recovered the distressed people, who were immediately brought aboard the Trenton and provided with food, water, clothing and medical care," Raines said.