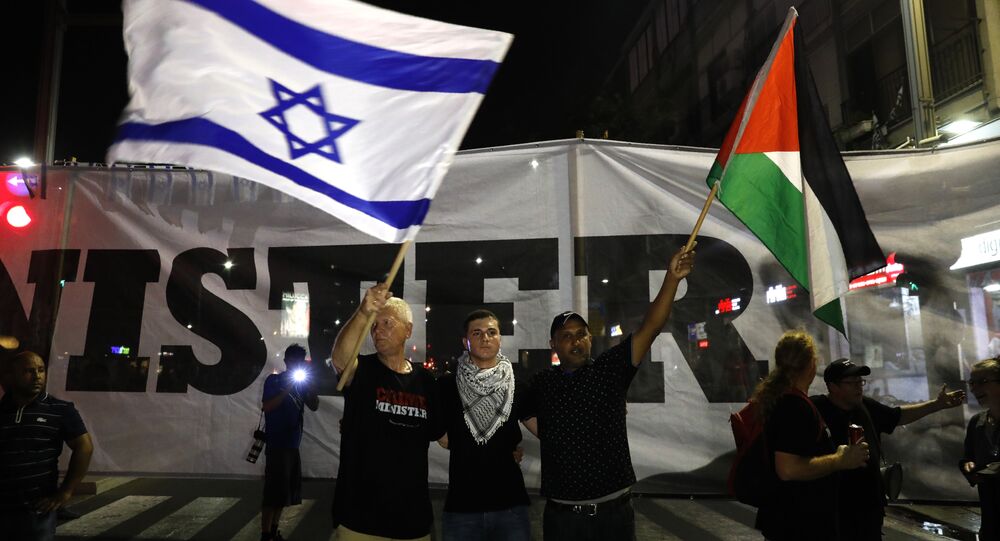 During his days as pastor of First Baptist Church in Charlotte, North Carolina, the now GOP congressional candidate has made several controversial statements that have been unearthed by the media just days before the US midterm elections.

Mark Harris, a former pastor of the First Baptist Church in Charlotte and current GOP candidate running for the US Congress, came up with a simple solution to the longstanding conflict between Islamic countries and Israel — they should all convert to Christianity. At least that's what he suggested 7 years ago, according to statements uncovered by CNN and published on November 2, days ahead of the midterm elections.

"You cannot be in that land, as powerful and as moving as it is, without realizing the incredible tension that is constantly in that land between the Palestinians and the Jews. There will never be peace in Jerusalem until the day comes that every knee shall bow, every tongue shall confess that Jesus Christ is Lord," Harris reportedly said.

The former pastor also criticized Islam, calling it a "satanic trinity" and "the great counterfeit of our generation."

Harris is running for North Carolina's 9th District for the US House of Representatives, having won the GOP primaries against three-term congressman Robert Pittenger.