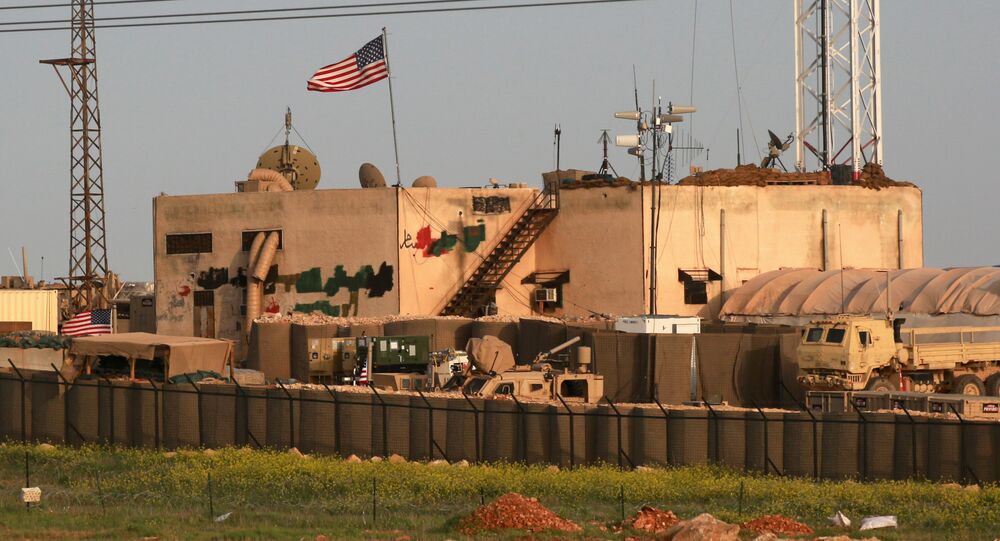 BRUSSELS (Sputnik) - Poland's wish to host a US military base shows that the country, possessed by its resentment toward Russia, still "lives in illusion," Jean-Luc Schaffhauser, a member of the European Parliament and of French party National Rally (RN), told Sputnik.

US President Donald Trump said on Tuesday in a meeting with his Polish counterpart Andrzej Duda that the United States was "considering" an establishment of a military base in Poland.

"The Poles live in an illusion, which has several times led them to positions detrimental to their nation… We must tell our Polish friends that this is enough and that Europe is not there to stir up conflicts and settle their past resentments or, even more seriously, their hatred of Russians," Schaffhauser said.

The establishment of such a base might have to be checked against violating the NATO-Russia Founding Act. The 1997 agreement forbids "permanent stationing of substantial combat forces" in eastern Europe.

"President Trump needs to clarify his position with respect to Russia. We cannot enter into the logic of partnership and peace with Russia, and lead actions of war against Russia," Schaffhauser said.

© AP Photo / Czarek Sokolowski
US Base in Poland to Change Geopolitics of Europe - Polish Defense Ministry
A NATO representative told Sputnik that the issue had not been discussed by the alliance and any further deployment of US troops in Poland would have to be discussed by Warsaw and Washington on a bilateral level.

In May, Polish President Andrzej Duda called Russia the main threat for NATO. Russian officials repeatedly dismissed claims about Russia's military threat in the east with Russian Foreign Minister Sergey Lavrov saying in January that Moscow remained ready for a dialogue with Warsaw despite growing Russophobia, "imposed as a national idea in Poland."