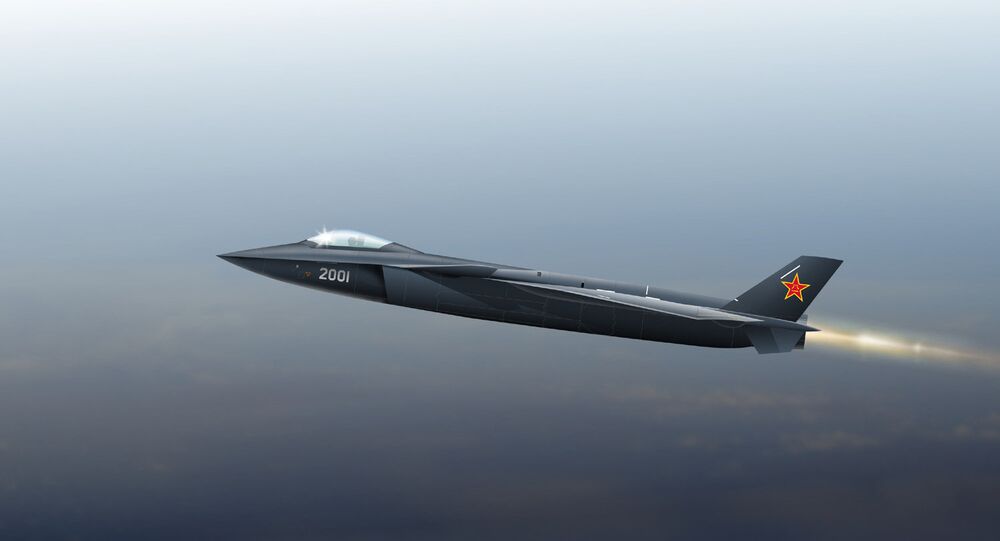 The engines previously became too hot when the aircraft flew at high speeds. Ground tests and trial flights have now been successfully completed with the proper WS-15 engine, the report noted. Mass production of the aircraft will start by the end of 2018.

A source claimed there are "minor problems" with the engine that have yet to be ironed out, but technicians expect solutions when the engine is more "extensively run in the aircraft," the Post reported.

According to Next Big Future, the US will maintain some 200 to 300 F-35 aircraft in the Indo-Pacific region by the middle of the next decade, leading China to desire a J-20 fleet of at least 200. Beijing sees the J-20 as one of its most capable jets, one that can compete with US F-35s and F-22s, according to South China Morning Post.

Until the roll out of the improved WS-15s, China was stuck using less-powerful WS-10 engines or dated Russian AL-31F engines, which were first seen on the Soviet Union's Su-27 fighters in 1981.

Having "a home-grown engine is a must for the J-20 to enter mass production, as no other country would be prepared to give China such cutting-edge technology," a source told the Post.

© AP Photo / Kamran Jebreili
How Does China’s Stealth ‘Weilong’ J-20 Warcraft Stack Up to the US F-22 Raptor?

An analysis published in Sputnik News last month claimed that the F-22 Raptor was "slightly superior" to the J-20, primarily as a result of the US jets' afterburning turbofan G199-PW-100 engines. Those engines have the ability to point the rear vector of the engine in different directions, enabling the aircraft to perform maneuvers at speeds faster than sound. "With the new addition of the Chinese WS-15 turbofan," Sputnik News noted, which has now reportedly cleared a major hurdle, "power parity may not be far off."