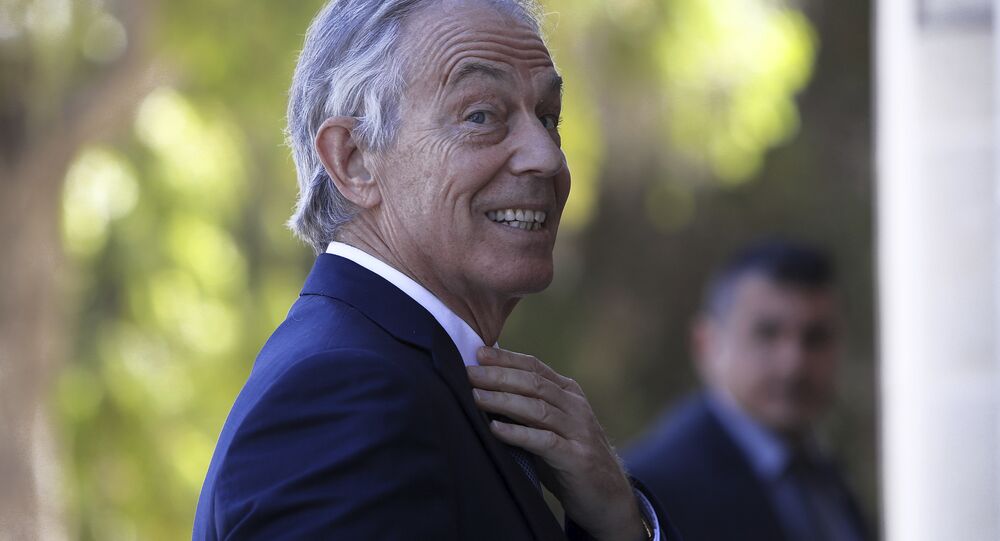 In a social media post on Tuesday, Salvini described his meeting with Tony Blair as "friendly" and "positive", revealing that other contemporary European issues, including Brexit and immigration, were discussed.

"Today at the [The Palace of] Viminale with former British Prime Minister Tony Blair to talk about immigration, Brexit and energy policies," Mr. Salvini wrote in a Twitter post accompanied by an image of the pair.

He went on to say that he suggested a conference to discuss and facilitate investment in Africa to aid its development, adding that they "reciprocally appreciated the concrete approach."

The proposed pipeline extension will link Azerbaijan's energy reserves to Puglia, before it can be distributed throughout the Italian market via existing midstream infrastructure.

Salvini was appointed Italy’s deputy prime minister earlier this year, several months after his party received a large chunk of the vote in March’s general election, with President Sergio Mattarella struggling to form a government.

Also serving as the government’s interior minister, Salvini was at the forefront of the recent dispute between Italy and Brussels over the former’s refusal to allow a boat carrying migrants to dock on its territory.