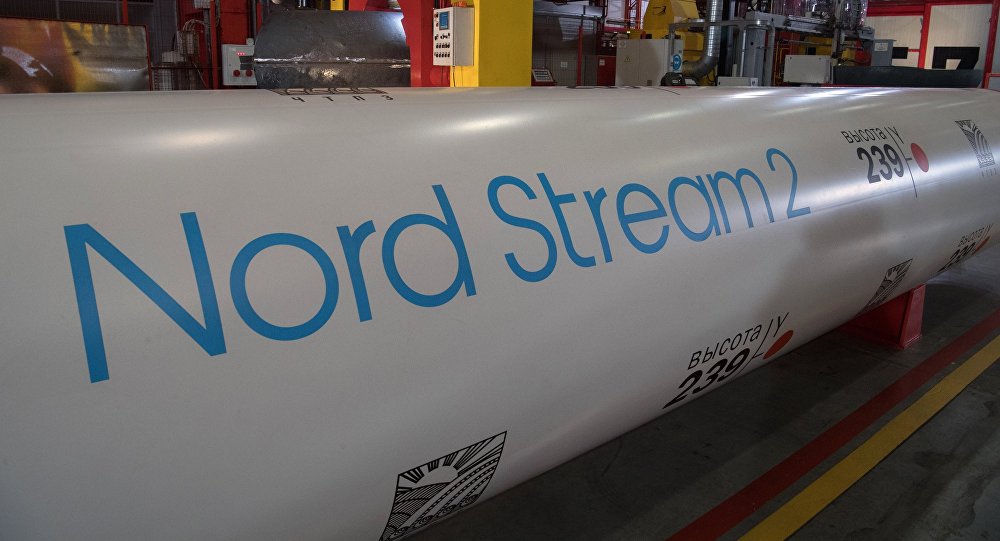 ST. PETERSBURG (Sputnik) – Washington has resorted to a sanctions policy to hinder the implementation of the Nord Stream 2 gas pipeline project in an attempt to secure its interests on the European gas market, Thilo Wieland, a board member of German energy company Wintershall, told Sputnik on Thursday.

"The United States is openly using the sanctions mechanism to promote its interests on the European gas market," Viland said on the sidelines of the St. Petersburg International Economic Forum (SPIEF).

"It would take the United States to send 275 tankers with LNG a year to deliver the same amount of gas [55 billion cubic meters of gas a year] as the Nord Stream 2 pipeline would. Firstly, the United States should make sure it can make such deliveries. Secondly, it should assess the impact the deliveries would have on the environment since gas transportation via a pipeline always affects [the environment] less in terms of carbon dioxide emissions than transportation via tankers," the Wintershall board member pointed out.

On Wednesday, US State Secretary Mike Pompeo told the US House of Representatives’ Foreign Affairs Committee that the United States should continue to push back against the pipeline project.

The Nord Stream 2 project envisages the construction of two gas pipelines that will run from the Russian coast, through the Baltic Sea and to a hub in Germany. The project is a joint venture of the Russian Gazprom energy giant with French Engie, Austrian OMV AG, UK-Dutch Royal Dutch Shell, and German Uniper and Wintershall. 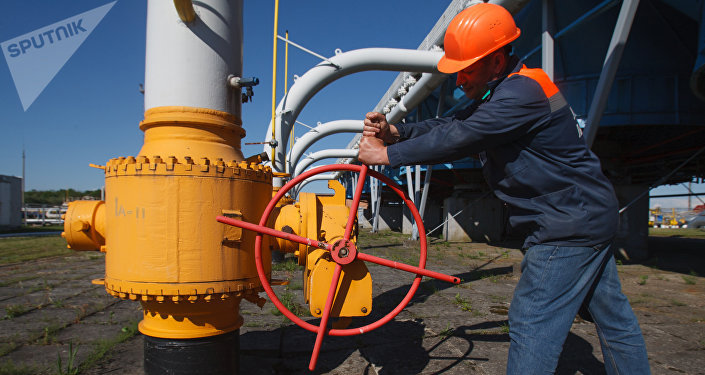 © AFP 2019 / ALEXANDER ZOBIN
EU Energy Chief: German Participation Needed to Maintain Gas Transit Via Ukraine
The anti-Russia sanctions, introduced by the United States in 2014, include various measures against Russia’s energy projects, including those being implemented in Europe, like Nord Stream 2.

SPIEF, held annually in Russia's second largest city of St. Petersburg, is a major global platform for communication between business representatives and the discussion of crucial economic issues. The event started earlier in the day and will continue until Saturday.