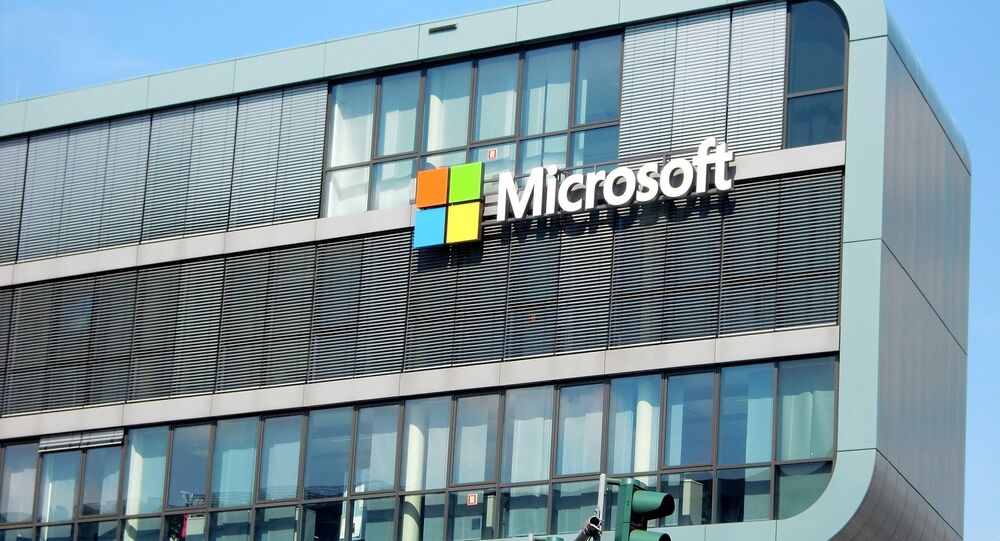 WASHINGTON (Sputnik) - A group of 34 digital companies has signed an agreement to increase cybersecurity and refrain from helping any government in the world wage cyber attacks against innocent people and entities, Microsoft President Brad Smith said in a statement.

"We will oppose cyberattacks on innocent citizens and enterprises from anywhere. As we have stated in the Tech Accord, we will protect against tampering with and exploitation of technology products and services during their development, design, distribution, and use. We will not help governments launch cyber attacks against innocent citizens and enterprises," Microsoft President Brad Smith said.

Smith said the companies also vowed that participants would strive to better protect their users and customers around the world.

"This includes stronger protections of democratic institutions and processes around the world," he said.

Firms including Microsoft, HP, Dell, Avast, Facebook, Symantec, and Cisco were among those that signed the Cybersecurity Tech Accord.

Atlanta's Under Cyber Attack; Kim and Xi Meet in Beijing

How Obama Prepared a 'Cyber Bomb' Attack Against Russia