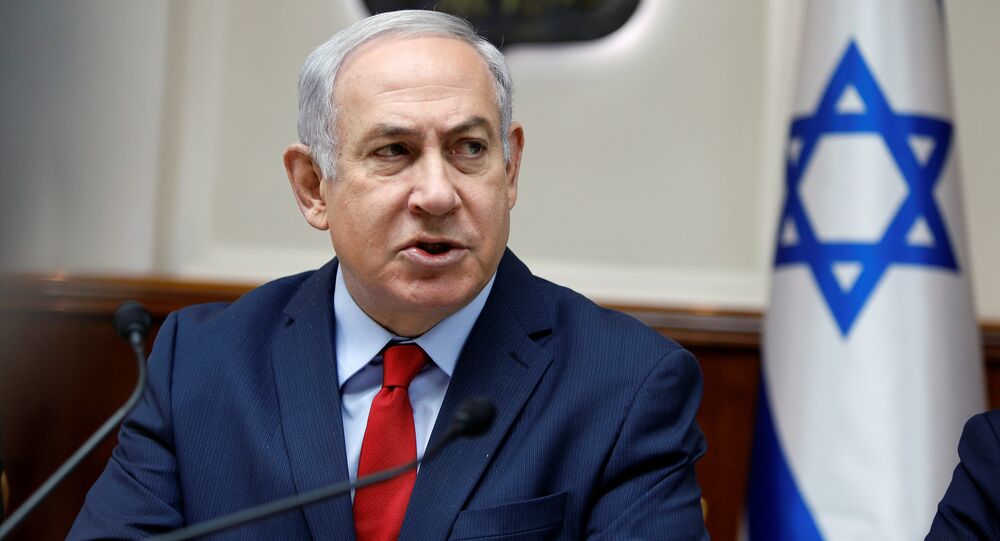 "We have, through our intelligence services, provided information that has stopped several dozen major terrorist attacks, many of them in European countries. Some of these could have been mass attacks, of the worst kind that have ever been experienced on the soil of Europe, and even worse, because they involved civil aviation. Israel has prevented that, and thereby helped save many European lives," Netanyahu said during a lunch with NATO member states' ambassadors in Jerusalem.

In any case, Israeli media has suggested that the prime minister could have been referring to attacks similar to those perpetrated in the United States on September 11, 2001. On that day, terrorists hijacked planes and crashed them into significant government buildings and social infrastructure, killing thousands of people.