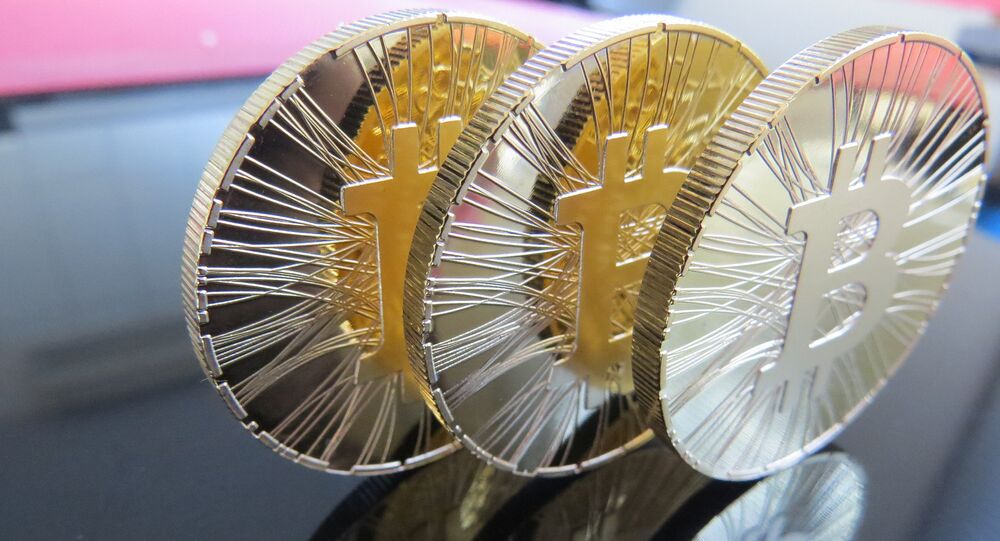 Bitcoin has already overcome its latest psychologically important price level; the cryptocurrency, which was worth less than $1,000 per unit at the beginning of the year, has continued to post massive daily gains this week.

MOSCOW (Sputnik) – Bitcoin, the most popular cryptocurrency in the world, continues to post new highs; it was trading at over $15,000 on Thursday, according to market statistics.

The figures from the Bitfinex cryptocurrency exchange trading platform show that at 05:51 GMT one Bitcoin could be bought at a price amounting to $13,980. However, earlier the price for a bitcoin had peaked at $14,144. On Wednesday evening, bitcoin renewed its historic previous record value, trading at over $13,000.

Congrats to all. In about a decades time Bitcoin has managed to reach ATH of $15000 today. The last two days have been phenomenal. up from $12000 to $15000 in just over a day. #bitcoin #btc #cryptocurrency

​READ MORE:Cryptocurrencies May Become Global, but are Unlikely to Replace the US Dollar

On January 1, 2017, the value of one one Bitcoin was $997. By November 29, one Bitcoin was worth $9,001. Since the beginning of the last week, Bitcoin has posted active growth, beating several historical records within a few days.