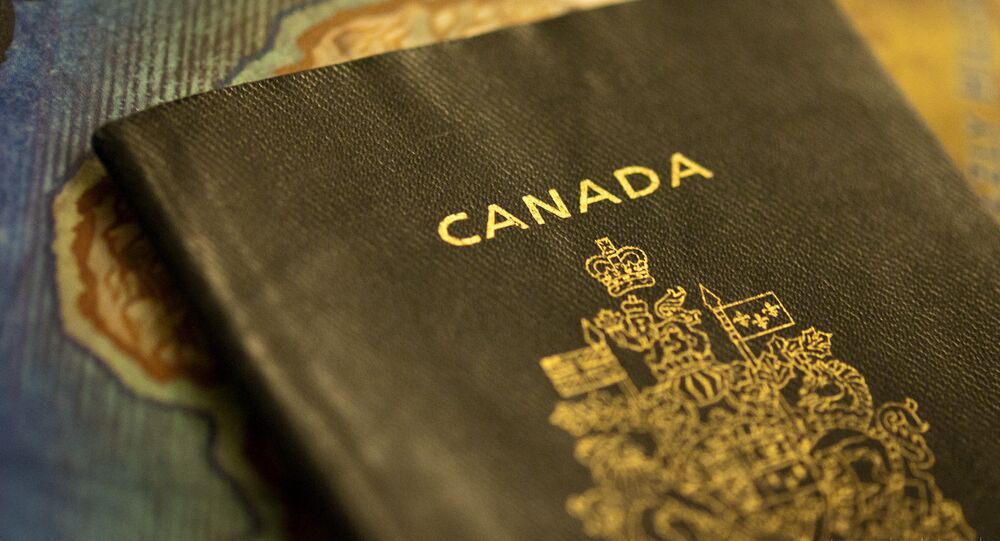 Case of Amnesia: 'Teen' Basketball Player 'Forgets' He is 29

A 29-year-old South Sudanese man denied he was lying when he posed as a teenager to go to high school in Canada, arguing that he just didn’t know his real age.

© AFP 2021 / Yoshikazu TSUNO
India Cancels Dissident Activist's Visa Under Pressure From China
Jonathan Elia Nicola, who has been held by immigration since April 15, attended a brief detention hearing in Windsor on Tuesday and was ordered to remain in custody.

He said that his mother never told him his birthday, leading him to believe he was 17, and not 29, as the Canada Border Services Agency alleges.

"I do not know, I really do not know my real age, I cannot tell you what my real age is," Nicola said at the hearing.  "My mom always [kept] telling us different [ages]. I do not remember what specific age."

Nicola said that all he wanted was to receive a good education in Canada to be able to support his family back in Sudan.

He successfully went through numerous levels of screening by immigration officials and the school board that enrolled him as a student.

It was not until December when Nicola applied for a US visitor’s visa to play basketball with the school that Canada Border Services Agency was alerted by their American counterparts that his fingerprints matched a former failed refugee claimant with the same name but a different age.

Nicola’s next detention hearing is scheduled for May 24, pending an imminent admissibility hearing, which will determine if he will be removed from Canada.

All foreign visitors and students must meet stringent requirements to be admitted to Canada. People from 29 countries, including South Sudan, must also submit fingerprints and photos when they apply for a visa.